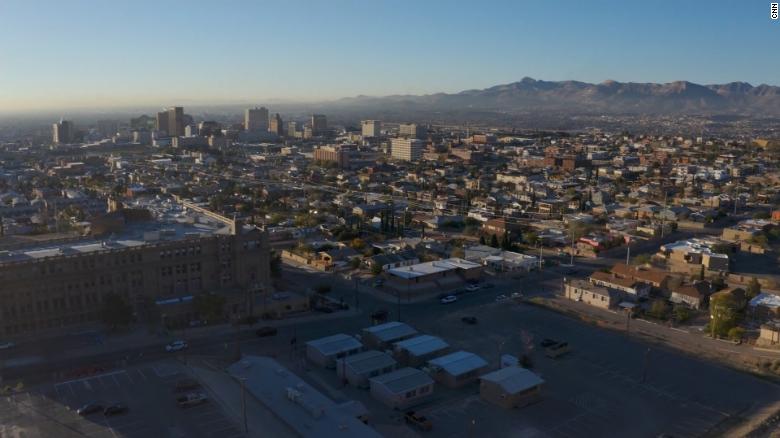 The reports suggest that the administration will take $3.5 billion from the Department of Defence's counterdrug program, while another $3.7 billion from military construction funding. The figure would be five times what Congress authorized for that objective in the 2020 budget. A federal appeals court last week allowed the administration to tap $3.6 billion in military construction funds for the border barrier, reversing a lower court decision that halted use of the funds and called Trump's national emergency declaration unlawful.

The White House shifted $2.5 billion using counternarcotics authorities last year, but this year Trump plans to boost that to $3.5 billion.

When asked for a comment on the Post's reporting, a Pentagon spokesperson said, "The Department of Defense has no new announcements with regard to border wall construction".

The additional funds will give the government enough money to complete approximately 885 miles of new fencing by the spring of 2022. But the Trump administration has been remarkably bad at estimating how much border wall can be built. The president has repeatedly pledged to construct 450 miles of barrier by the end of 2020 but most of the 100 miles completed thus far have been replacements of the smaller barrier designs that were constructed with decades-old technology.

The bottom line: The administration's plans are sure to reignite the debate over the president's money grab - and they likely signal that the border wall will once again play a central role in Trump's election campaign.

The $3.6 billion the White House shifted from 2019 military construction projects would be "deferred, " Pentagon officials said a year ago, and would proceed, in some cases without delay, once Congress "backfilled" the diverted funds in the 2020 budget. That means the Pentagon would have to find money elsewhere in its budget for the remaining $2.45 billion.

The decision came six months after the U.S. Supreme Court issued a similar ruling lifting an injunction from a federal court judge in California that temporarily blocked the administration's first attempt to reprogram military funds. The US is planning to complete its goal of building nearly 885 miles, which is about 1,424 km of the wall along its Mexico border by 2020. Originally, the completed barrier was to be 509 miles long.