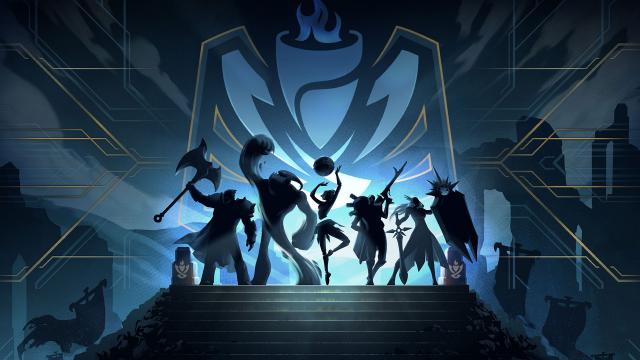 The long-awaited card game from Riot Games is now going to open beta.

According to the press release, the open beta patch also includes updates to over 20 cards.

Players that experimented with last year's Legends of Runeterra beta will be seeing some major changes this time around. Any content earned during it will carry over to the live game, so if you're planning on playing Legends of Runeterra, it's worth jumping in as soon as possible.

More news: USA threatens to quash Iraq's economy if its forces are expelled

According to the latest news shared this week, ranked gameplay will be available during the open beta period.

It should make it easier for Legends of Runeterra fans to test out different ways of winning, without worrying about dropping down in the ranks.

After Riot announced a load of new games the one closest to release was always Legends of Runeterra. You'll need a Riot account to play either way, however, so you might as well pre-register here. At 11 AM PT on January 23, LoR service will be back online. A few lucky followers have been able to try it for themselves in previous "preview patches", but on January 24 the game will become available to everyone with the start of the open beta. If you've only pre-registered on mobile, you'll need to also do so on PC in order to get access on 1/23. The open beta will feature ranked play, but be warned, this is still a beta so things can (and will) go wrong sometimes.

In an announcement, developers Andrew Yip and Jeff Jew confirmed that the beta will officially begin on January 24, although players who have already had access to or expressed interest in the game's preview patches will be able to play a day earlier than everyone else.

"There's one card called A Lonely Poro who is just a sad ball of fluff on a cold stack of rocks, and then when you summon another poro to keep them company they transform into A Joyous Poro which has exactly the same stats but art of a very happy ball of fluff. Don't worry, your poro pal will wait for you".