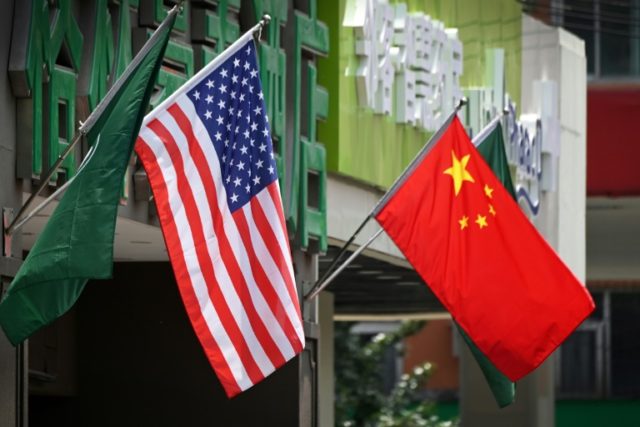 The United States has expelled two Chinese diplomats for allegedly driving unannounced into a sensitive military base near Norfolk in the USA state of Virginia, The New York Times reported Sunday.

The article says Washington believes one of the Chinese officials was an intelligence officer operating under diplomatic cover.

The Chinese officials said at the time "that they did not understand the guard's English instructions, and had simply gotten lost", the newspaper said, but U.S. officials told the Times "they were skeptical that the intruders made an innocent error and dismissed the idea that their English was insufficient to understand the initial order to leave".

The Times said the diplomats, accompanied by their wives, drove up to the checkpoint at the entrance to a sensitive installation near Norfolk, Virginia that includes special operations forces.

The expulsion is the first ouster of Chinese nationals under diplomatic protection since 1987. They stopped driving only after fire trucks blocked their path, later claiming that they were lost.

The Trump administration reportedly fears China is ramping up its espionage in the U.S.as economic and geopolitical tensions between Washington and Beijing continue to simmer.

Weeks later, on October 16, the State Department issued new rules on Chinese diplomats which require them to notify the department before they have any meetings with local or state officials, or with educational and research institutions.

A law enforcement official familiar with the episode confirmed to Reuters that the account in the New York Times is accurate. In November, Ajit Pai, chairman of the U.S. Federal Communications Commission, warned about China's 5G networks, describing it as a "major concern" for the United States that could open the door to surveillance, espionage, and other dangers.

However, China has not retaliated by expelling American diplomats -perhaps a sign that Chinese officials know the diplomats overstepped the mark and were too brazen, The Times said.

It is not clear if the restrictions were linked to the incident in Virginia.

Mourinho backs Spurs for top-four Premier League finish
At his pre-match press conference on Friday, the Portuguese said that what he most wanted was time to work with his squad. I complain every day with my staff, the frustration of: 'I want to do a certain kind of training.' I just can't do it. 12/15/2019