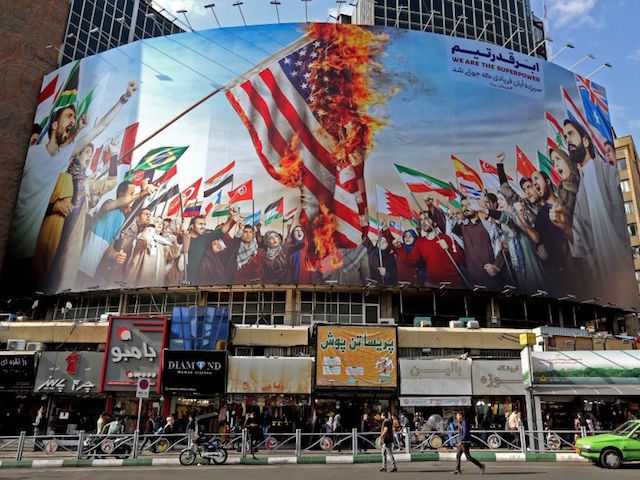 Belgium, Denmark, Finland, the Netherlands, and Sweden released a joint statement relating their intent to connect to INSTEX, short for the Instrument in Support of Trade Exchanges, a European special-purpose vehicle. Grenell argued that it was "terrible timing" on these countries' part to make such a decision, referring to unfounded U.S. allegations that Iran has been brutally supressing its recent fuel protests.

According to the Guardian, Paris, London and Berlin on Saturday welcomed the six new European countries to the INSTEX barter mechanism.

The Paris-based INSTEX functions as a clearing house allowing Iran to continue to sell oil and import other products or services in exchange.

As of yet, no transactions have been enabled through the system.

Launched by the UK, France and Germany in January, INSTEX shields European businesses from U.S. sanctions by allowing them to trade with Iran without using dollars or running transactions through American banks.

The statement said the plan represents "a clear expression of our continuing commitment to the Joint Comprehensive Plan of Action" (JCPOA) - the formal name of the 2015 nuclear deal Iran signed with six world powers.

Meanwhile, the E3 has restated its stand in full compliance with the deal, granting all the legitimate financial transactions between the European Union and Iran.

A Former US National Security Council Assistant for the Middle East, Rob Malley, told Reuters in February that INSTEX is "a symbolic political move" that can encourage Iran to remain committed to the JCPOA. Iran has since borne the aftermath of economic sanctions, while calling for rest of the signatories to comply with the deal.

The latest was on November 4 when its engineers began feeding uranium hexafluoride gas into mothballed enrichment centrifuges at the underground Fordow plant south of Tehran.

Nordrum didn't respond to the verbal assault, but the INSTEX participants' expansion received credit from French Foreign Minister Jean-Yves le Drian, who praised the "important decision" that will show "Europe's autonomy of action".

We reaffirm our readiness to consider all mechanisms in the JCPoA, including the dispute resolution mechanism, to resolve the issues related to Iran's implementation of its JCPoA commitments.