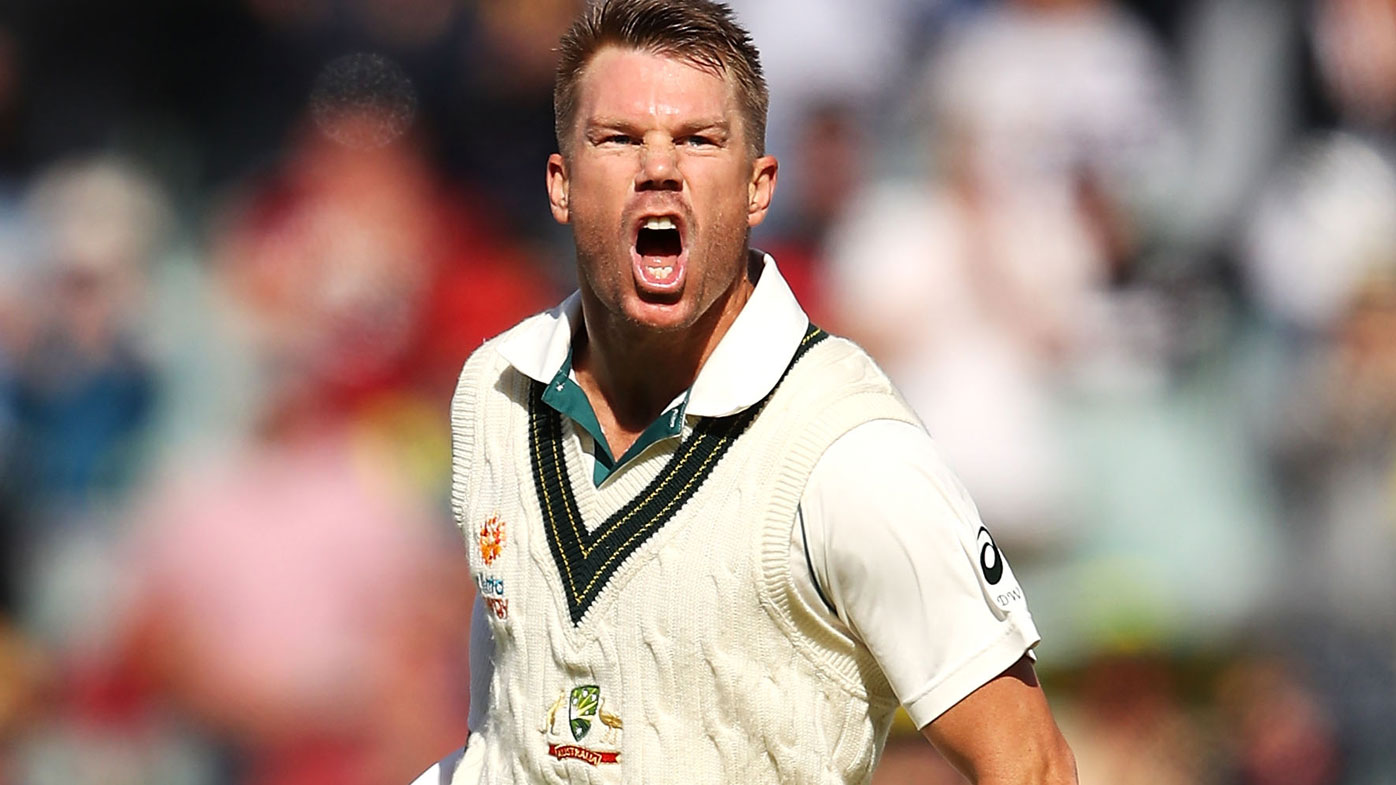 Pakistan lost the second Test by an innings and 48 runs on day four in Adelaide after Nathan Lyon took 5-69 in their second innings of 239 all out.

Following their 2-0 series win over Pakistan at home, Australia strengthened their hold on the second spot in the ICC World Test Championship Table, but are still a fair way behind India who lead comfortably with 360 points.

Australia arrived at the ground hoping for a quick conclusion to another innings victory but, as they have made a habit of doing across these two Tests, the Pakistanis forced the bowlers to work for it.

"We lacked in all three departments in both Tests but we take some positives and learnings".

Despite the lopsided defeats, Azhar said they would still take some positives back home.

Pakistan's unlikely centurion Yasir Shah on Sunday revealed why he was able to score big against Australia in the first innings of the second Test.

"It's always hard coming to Australia and we've been beaten by a better side".

But Lyon struck again, with Shafiq getting a thin edge to a flighted ball that carried to Warner at slip and he was gone for 57.

The new pink ball was taken when they returned and with the lights on it didn't take long to finish off the tail, with Hazlewood clean-bowling Mohammad Rizwan for 45 and Mohammad Abbas run out.

One of the changes wrought by the day-night conditions was Paine's decision to enforce the follow-on well after he would usually have batted a second time, due to the fact the post-dinner session promised more movement and assistance for the pace bowlers.

Tougher opposition awaits them with the arrival this month of New Zealand for three Tests - in Perth, Melbourne and Sydney.