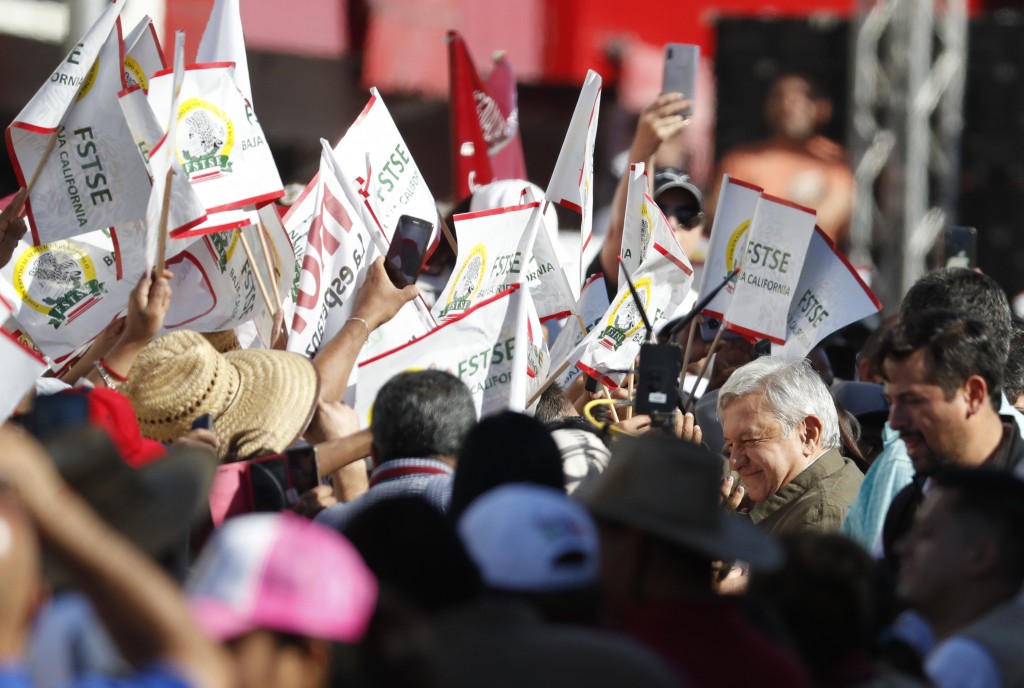 President Trump's move to declare Mexican cartels as terrorist groups is potentially going to be complicated, and Mexican President Obrador sought to establish a red-line, that Mexico will not allow the USA to conduct cross-border military operations into Mexico looking for the cartels.

"I will be designating the cartels. absolutely".

As Trump's comments were typically vague, Mexican officials called for immediate consultations to "to understand the meaning and scope of the remarks".

Speaking alongside Ebrard, President Andres Manuel Lopez Obrador said Mexico had to resolve its own security problems and would never accept any intervention from overseas.

United States President Donald Trump, in an interview, aired on November 26, said that he will officially designate Mexican drug cartels as terrorist groups.

Although Mexico relied on United States aid and assistance through its war on drugs that claimed thousands of lives since its launch in 2006, the president's statements show the country is less than willing to have American special operatives on its soil.

Lopez Obrador, for his part, is due to meet Monday with family members of the slain Mormons.

Still, Trump's response stirred fears he could exploit the cartel violence to put pressure on Mexico during his bid for re-election next year, just as he did over illegal immigration in his first tilt for the presidency.

"Are you going to designate those cartels in Mexico as terror groups and start hitting them with drones?" "I have been working on that for the last 90 days", said Trump. In a statement obtained by The New York Times, the Mexican Foreign Ministry said it had "entered into communication with the various corresponding authorities" of the United States "to know the content and the reach" of Trump's statements.

Mexico said it would also seek a high-level meeting with U.S. officials to hear their views and present the Mexican government's concerns - which include stemming the illegal flow of American-made weapons south of the border.

However, the two countries cooperate closely in the fight against drug cartels.

While the designation does not grant direct authority for military operations overseas, many Mexicans are nervous that this will lead to unilateral action by the United States against gangs in Mexico.