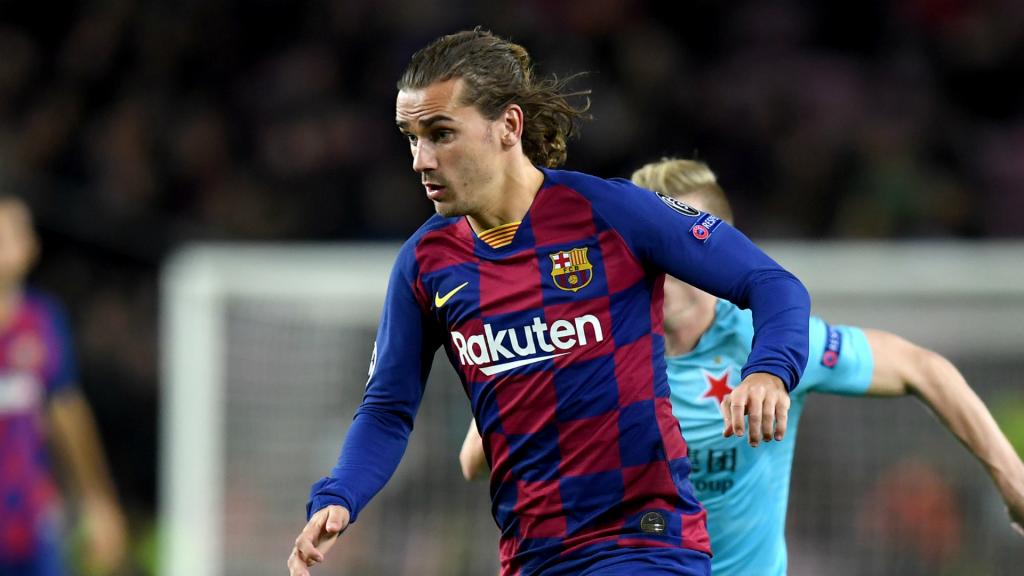 Lionel Messi scored a hat trick, two of which came from free kicks, to help Barcelona climb back atop La Liga with a 4-1 victory over Celta Vigo at the Camp Nou on Saturday.

Messi opened the scoring with a calm penalty before curling two almost-identical free-kicks over the wall and beyond the despairing dive of the Celta goalkeeper Ruben Blanco, on either side of half-time to wrap the game up in la Blaugrana's favour.

Ernesto Valverde's Barcelona are flawed and this win will not paper over the cracks, especially as one of which is extreme dependence on Messi.

Sergio Busquets struck a fourth goal in the 85th to round off a first win for Barca in three games, after falling to a shock 3-1 defeat at Levante last week in La Liga and drawing 0-0 at home to Slavia Prague in the Champions League. That's how it works.

This was the third time he has scored two free kicks in a single game, having done so against Sevilla in 2015 in the European Super Cup, and against Espanyol in La Liga previous year.

"We had a damaging defeat the other day and we needed a win tonight. Everyone does their job".

"It was really difficult for us in the first half, with their high press that made it hard for us to play out and we didn't have much rhythm in our play". It's good that it happens because you have to react.

Valverde said he hoped the forthcoming worldwide break would benefit his players ahead of a tricky run of fixtures.

"We will take the opportunity to rest", said Valverde.

"Without him, the match it would have been very different, and we would have had an even chance of winning".