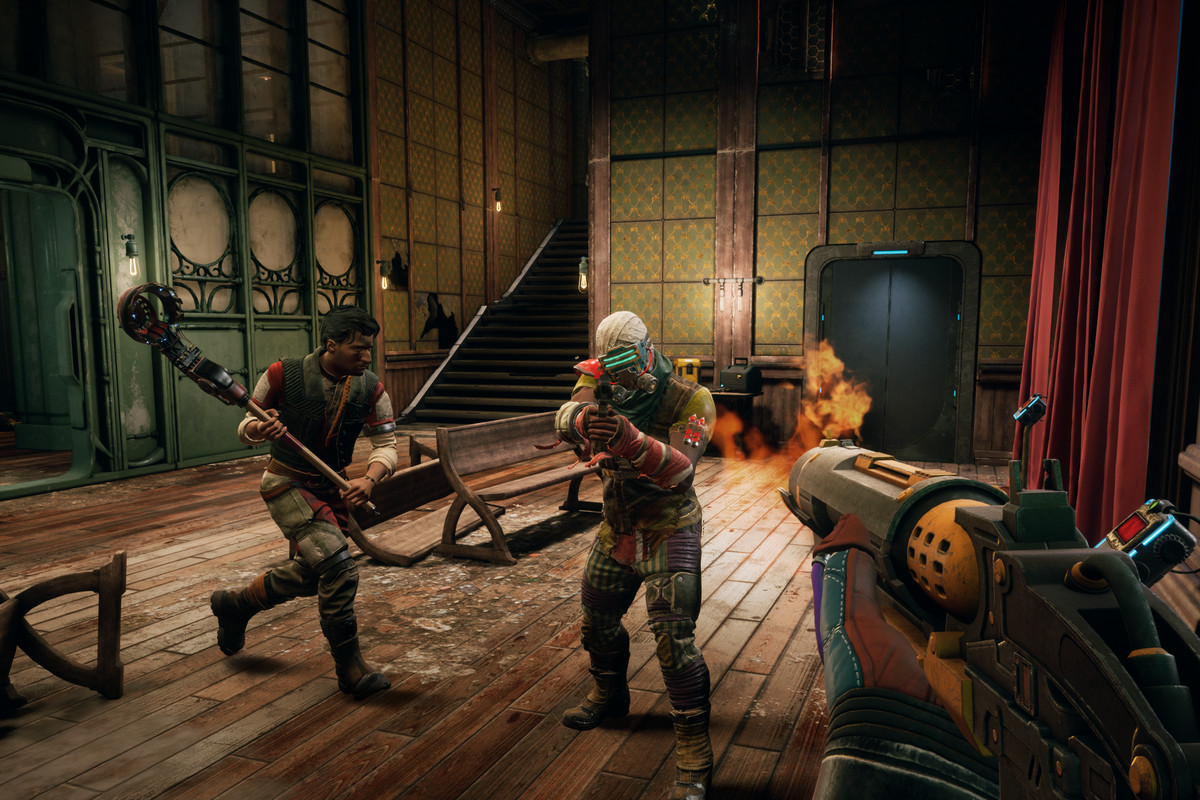 In the lead up to the release of The Outer Worlds, developer Obsidian revealed that the game will be coming to Switch.

The fact that Obsidian's The Outer Worlds, which has also received an impressive amount of positive critical reception and now sits on an 84 on Metacritic as an average across all platforms, exceeded publisher expectations was revealed during a Q2 earnings call for the 2020 financial year.

Unfortunately, chief executive officer and chairman of the board of directors of Take-Two, Strauss Zelnick, stated that it's far too early to release the expect figures but The Outer Worlds is "outperforming expectations handily", inspiring confidence for the Nintendo Switch port.

Now, thanks to a new financial report from Take-Two, we know that the game is coming before the start of April 2020, giving us a first quarter window. I'd bank on February being the best month for The Outer Worlds, as its stiffest competition would come in the shape of Zombie Army 4 and Microsoft's Ori sequel, whereas March would see it go up against the likes of Final Fantasy VII Remake, DOOM Eternal and Nioh 2.

At another point during the call, Take-Two said that sales of the game have exceeded expectations.

That all changed during Take-Two's earnings call with investors for Q2 2020. Are you planning to pick up the Switch version of The Outer Worlds or are you content with one of the other versions already available?