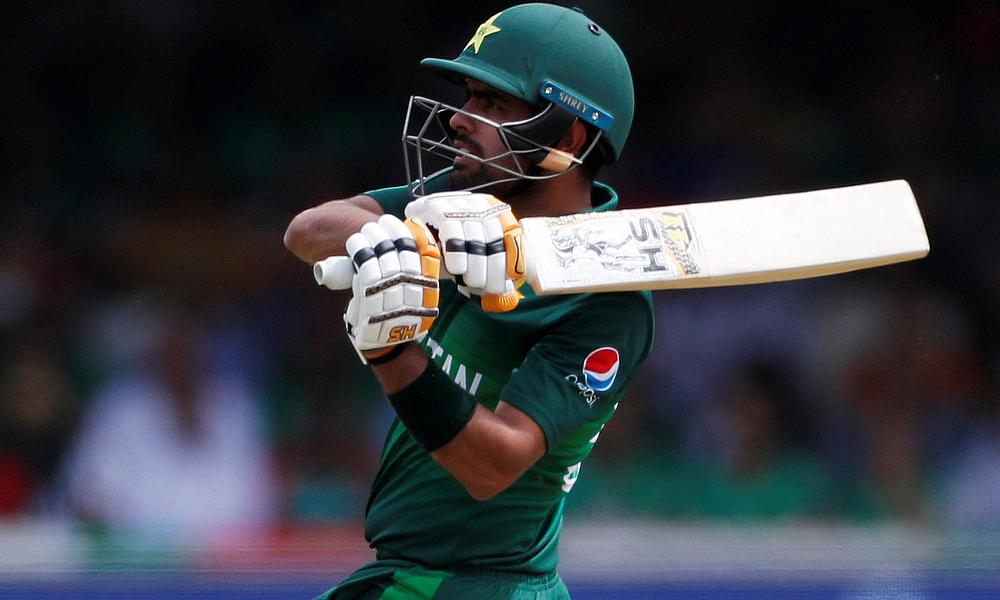 Australia thrashed Pakistan by 10 wickets in Perth to complete a 2-0 victory and a third straight series win in T20Is.

Langer, who led the Perth Scorchers to three Big Bash titles before becoming national coach, intends to stick with his winning formula of five specialist bowlers and six batsmen through to Australia hosting the World Cup next October.

Pakistan's bowlers had no answers for the destructive duo as Australia extended their T20 global winning streak to eight games - their best since 2010.

Haris Sohail survived the hat-trick ball but was lately out for eight, and the damage was done, with Iftikhar Ahmed (45) Pakistan's only batsman to make a significant contribution, and one of only two batsmen to make it into double figures.

Kane Richardson snared 3-18 on a bouncy deck that caused the tourists, who fielded two debutants among four changes, plenty of headaches.

Having also recently dispatched Sri Lanka in a 3-0 series whitewash, Australia's next T20 assignment is in South Africa in February. The vice-captain, Alex Carey, was not required to bat at any stage against Pakistan or Sri Lanka - he will hope for more of a hit when he dons the creams to lead Australia A against the Pakistanis from Monday at the same venue.

But he tallied just six before being trapped lbw by Starc, with the decision confirmed on review.

The Australian quick then smashed the stumps of Mohammad Rizwan next ball with a searing inswinger, leaving Pakistan in trouble at 15 for two.

He hit two boundaries in his 14 before mis-hitting a pull shot off Sean Abbott, playing his first global since 2014, for Ben McDermott to take an easy catch.

The series opener ended without a result due to rain in Sydney before Steve Smith's masterclass helped Australia win the next game in Canberra.