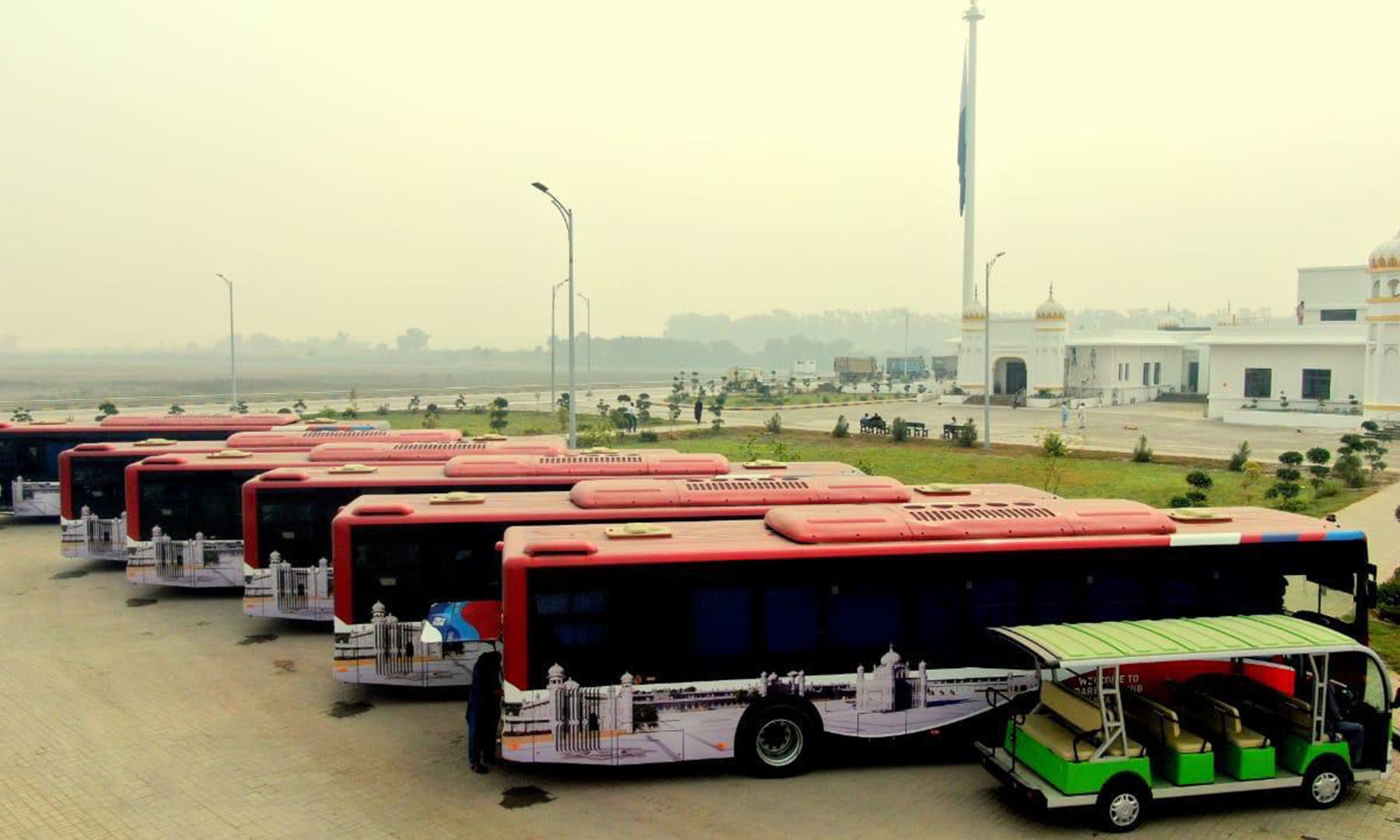 Prime Minister Imran Khan, who envisioned the construction of Kartarpur Corridor a year ago, will inaugurate the much-anticipated overland passage linking the Dera Baba Nana shrine in northwest India's Gurdaspur with the Gurdwara Darbar Sahib in Kartarpur, Pakistan.

Navjot Singh Sidhu, cricketer-turned politician, warned the Indian Ministry of External Affairs (MEA) on Thursday that if the authorities do not respond to his third letter, he will "proceed to Pakistan as millions of Sikh devotees go on eligible visa".

Earlier, Prime Minister Narendra Modi flagged off the first batch of over 500 pilgrims, saying it will be easy to pay obeisance at the Darbar Sahib gurdwara after the opening of the Kartarpur corridor.

He said Kartarpur Corridor was exclusively the initiative of Prime Minister Imran Khan, which was subsequently followed by India after much hesitation.

Meanwhile, security has been tightened across Punjab ahead of Kartarpur inauguration.

On November 1, Prime Minister Imran Khan tweeted that Sikh pilgrims from India would not be needing a passport, saying Indian identity cards would be sufficient to access the Kartarpur Corridor.

Indian Sikhs are ready to make a historic pilgrimage to Pakistan, crossing to one of their religion's holiest sites under a landmark deal between the two countries. According to the pact, Pakistan will allow 5,000 Indian pilgrims daily to visit Gurdwara Kartarpur Sahib.

Located at 4.5 kilometres from the worldwide border in Pakistan's Narowal District, Gurdwara Darbar Sahib is the place where Guru Nanak, lived the final 18 years of his life, dying in 1539.