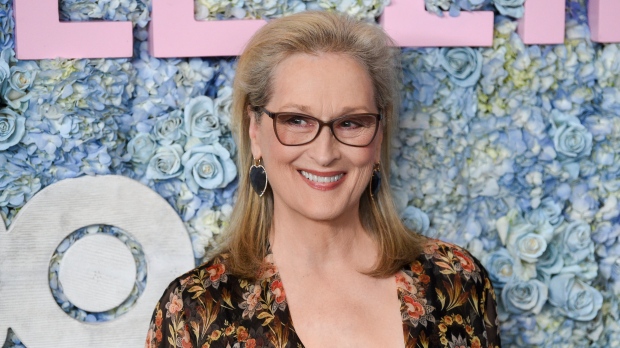 Guests are encouraged to dress according to a theme, which relates to that exhibition - previous year the exhibition was titled Camp: Notes on Fashion and represented an exploration of "camp" in fashion, framed around Susan Sontag's 1964 essay Notes on Camp.

To give those on the invite-only guest list time to prepare for the May fundraiser, the Metropolitan Museum of Art's Costume Institute has just announced the theme for the 2020 event and exhibit: "About Time: Fashion and Duration".

Borrowing from philosopher Henri Bergson a concept called "la durée" - time that flows, accumulates, and is indivisible - the show will explore the connection between fashion and time through the lens of the writings of the late Virginia Woolf, which will act as a "ghost narrator".

The objective behind "About Time: Fashion and Duration" will be to get us to think differently about fashion's history - Bolton is dividing 160 women's garments into two sections or "timescales".

This will be Meryl's first time attending the annual event.

"It's a reimagining of fashion history that's fragmented, discontinuous, and heterogeneous", says Andrew Bolton, curator in charge of the Costume Institute.

The exhibition will conclude with a section on the future of fashion.