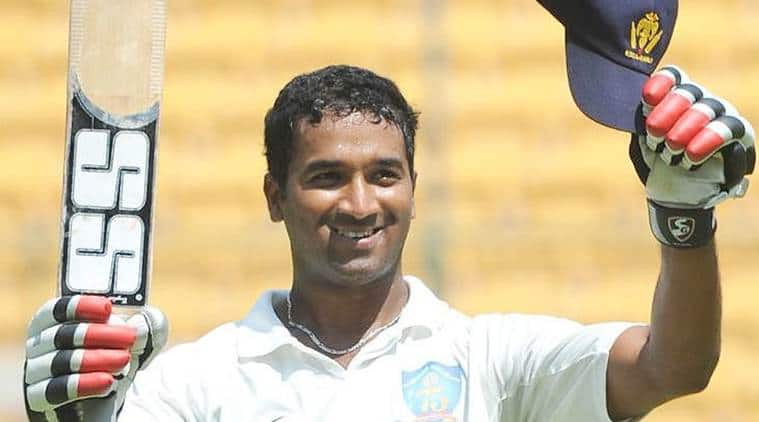 CCB officials stated that the duo was paid Rs 20 lakh for "slow batting" during the final of the tournament. He moved to Goa this season after nine years with his home team Karnataka.He has also played for India A and Royal Challengers Bangalore (RCB), Mumbai Indians, and Delhi Daredevils in the IPL.On the other hand, Kazi, a bowling all-rounder, has played under Gautam for a few matches. And that's what they did in the match. Both the players were reportedly involved in spot fixing during the KPL final 2019 between Hubli Tigers and Bellary Tuskers, which Hubli Tigers won by eight runs. Bhavesh Gulecha, a fast bowler of the Ballari Tuskers has given a statement to the police in which he said that he was approached by Bafna to give away more than 10 runs an over in a KPL2019 match. Three others including the owner of the Belagavi team, have been arrested in the past couple of months since the scandal came to light.

Gautam was the captain of Ballari Tuskers and Kazi was his teammate.

Gautam has been a consistent performer in domestic cricket and was Vinay Kumar's deputy for a long time.

The IPL, the world's wealthiest national league, was hit by a spot-fixing scandal in 2013 which resulted in two teams being banned for two years.

Meanwhile, the Karnataka State Cricket Association announced the suspension of the Belagavi Panthers franchise. Severe actions would be taken against each individual if they are found guilty.

"The CCB has made two important arrests in the KPL spot-fixing scandal", Sandeep Patil, the Joint Commissioner of Police, told ESPNcricinfo.

The state cricket body said it has been extending all possible cooperations to the investigating police in unearthing any such incidents and for taking appropriate action against those who have committed illegal acts.