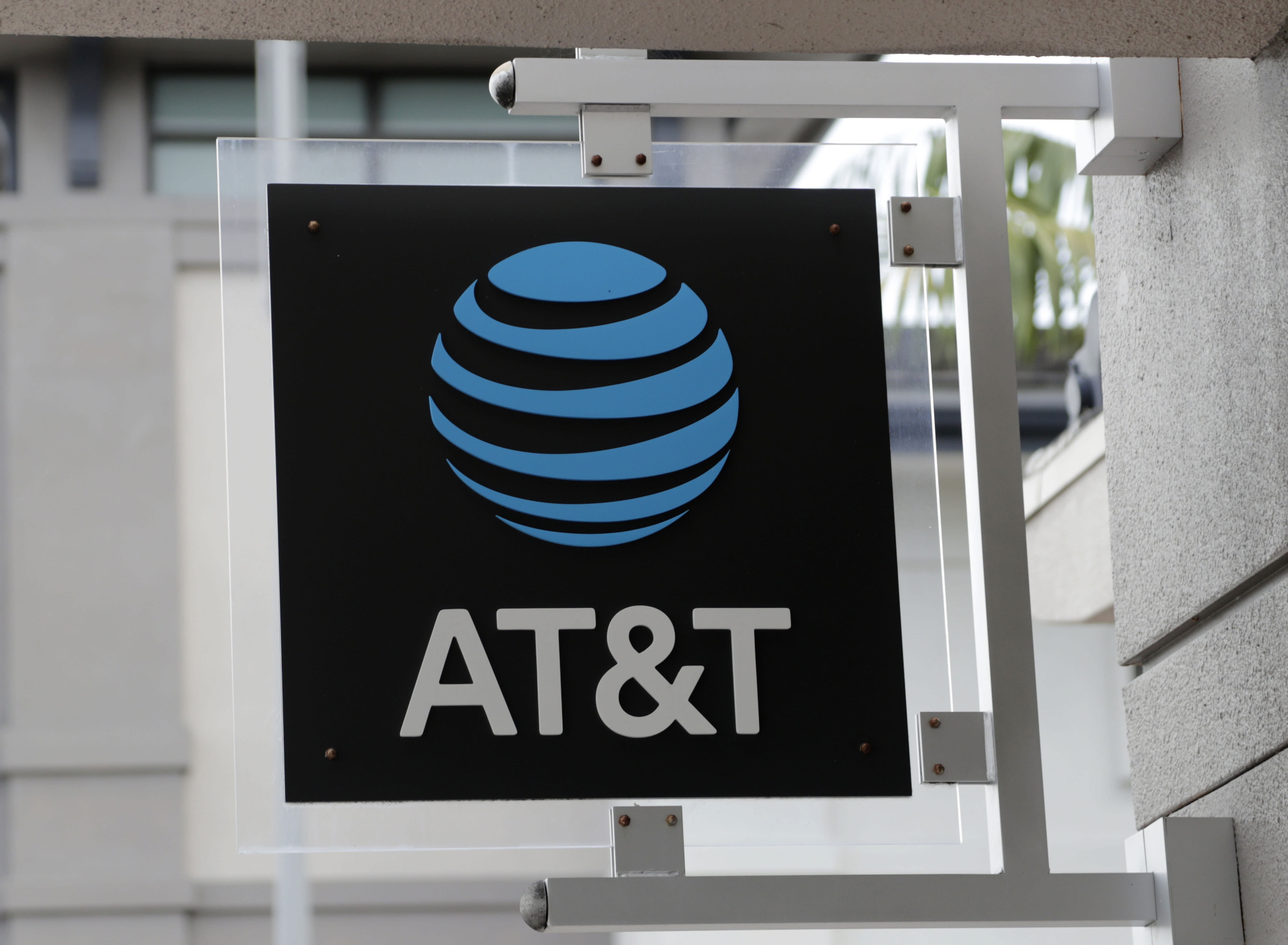 "For example", the FTC writes, "if an AT&T website advertises a data plan as unlimited, but AT&T may slow speeds after consumers reach a certain data cap, AT&T must prominently and clearly disclose those restrictions". "While it seems obvious, it bears repeating that Internet providers must tell people about any restrictions on the speed or amount of data promised".

"AT&T baited subscribers with promises of unlimited data, trapped them in multi-year contracts with punishing termination fees, and then scammed them by choking off their access unless they moved to a more expensive plan". This is how business works.

AT&T tried to challenge the FTC's authority over the case for years but in 2018, an appeals court ruled in favor of the FTC.

The FTC says that the $60 million fine against AT&T will be placed into a fund and divvied out to both current and former customers affected by the misleading language.

"If they reach a certain amount of data use in a given billing cycle, AT&T reduces-or "throttles"-their data speeds to the point that many common mobile phone applications - like web browsing, Global Positioning System navigation and watching streaming video-become hard or almost impossible to use", the FTC quaintly alleged".

The $60 million will be put toward partial refunds for affected customers. Current AT&T customers will automatically receive a credit to their bills; former customers will receive refund checks. According to the FTC, AT&T offered "unlimited" data services in 2011 (back in the 3G world, before the iPhone), but began slowing customers' data speeds after they consumed as little as 2GB of data per month without telling them about it.

"While I would have liked to see AT&T pay more for the company's scheme, I fully appreciate the risks and resources associated with litigation", said FTC Commissioner Rohit Chopra in a statement on the settlement.

There's no need to fill anything out or submit a claim; if you're now an AT&T customer, you'll get a bill credit, and if you're a former customer you should get a check in the mail. The penalty is related to misleading advertising published by the company pertaining to its so-called "unlimited data" plans which actually weren't so unlimited.