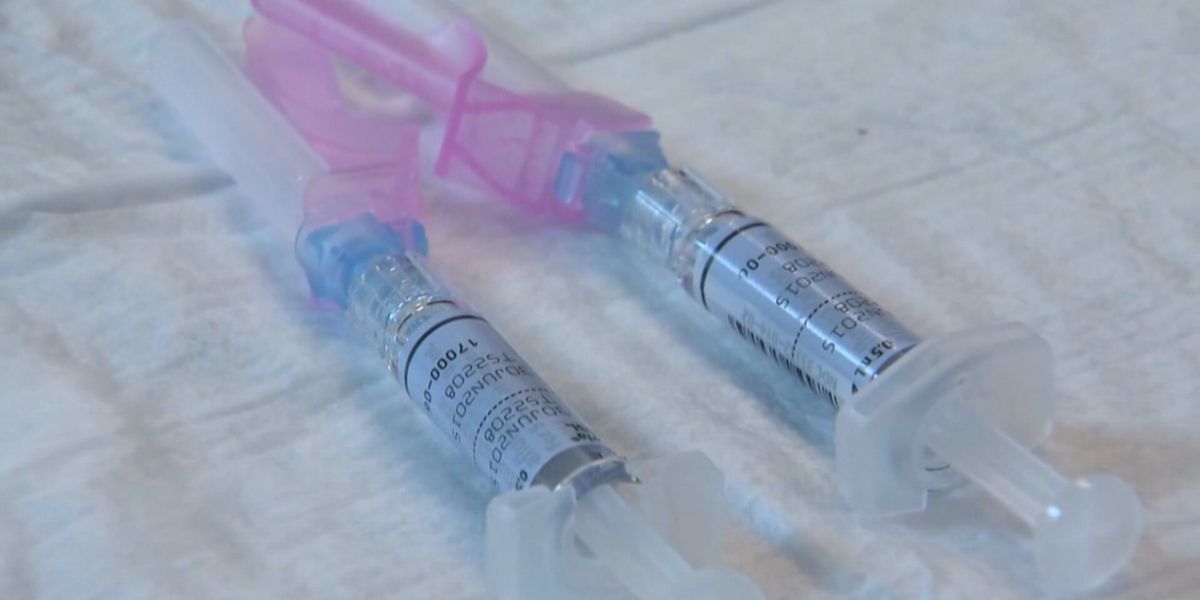 Half of the ten people given an insulin injections Tuesday night instead of flu shots are out of the hospital.

The Oklahoma State Department of Health is investigating Jacquelyn House's handling of the matter, said Tony D. Sellars, their director of communications.

The pharmacist who injected the insulin was a contractor and went to the facility on Wednesday to administer the flu shot to residents and employees, Rebecca Ingram, CEO of AbilityWorks, which owns the clinic, said in a statement.

"I've in no way noticed the place there's been some form of healthcare misadventure to this magnitude", Roles mentioned to KTUL.

Sgt. Jim Warring of the Bartlesville Police Department told CNN that some of the residents who suffered were unable to explain their symptoms, as they were non-verbal or are unable to move.

Roles said the facility had contracted with an experienced pharmacist to administer the flu vaccine, but patients instead received injections of what is believed to be insulin.

"All these people are symptomatic, lying on the ground, needing help, but can't communicate what they need", Roles said at a news conference. "That's why I give a lot of praise to the fire and EMS staff for doing an outstanding job of identifying the problem". "But again, it could have been much worse".

The Police Chief had also said that he is interested in understanding how such an incident took place and is looking through the situation while hoping that all patients make a full recovery. "Not to downplay wherever we are, but imagining of exactly where we could be, it certainly could have been very tragic". Further investigations are underway in order to determine charges against which employees will be filed.

As of now, some of the patients have remained hospitalized at Jane Phillips Hospital in Bartlesville, Oklahoma.