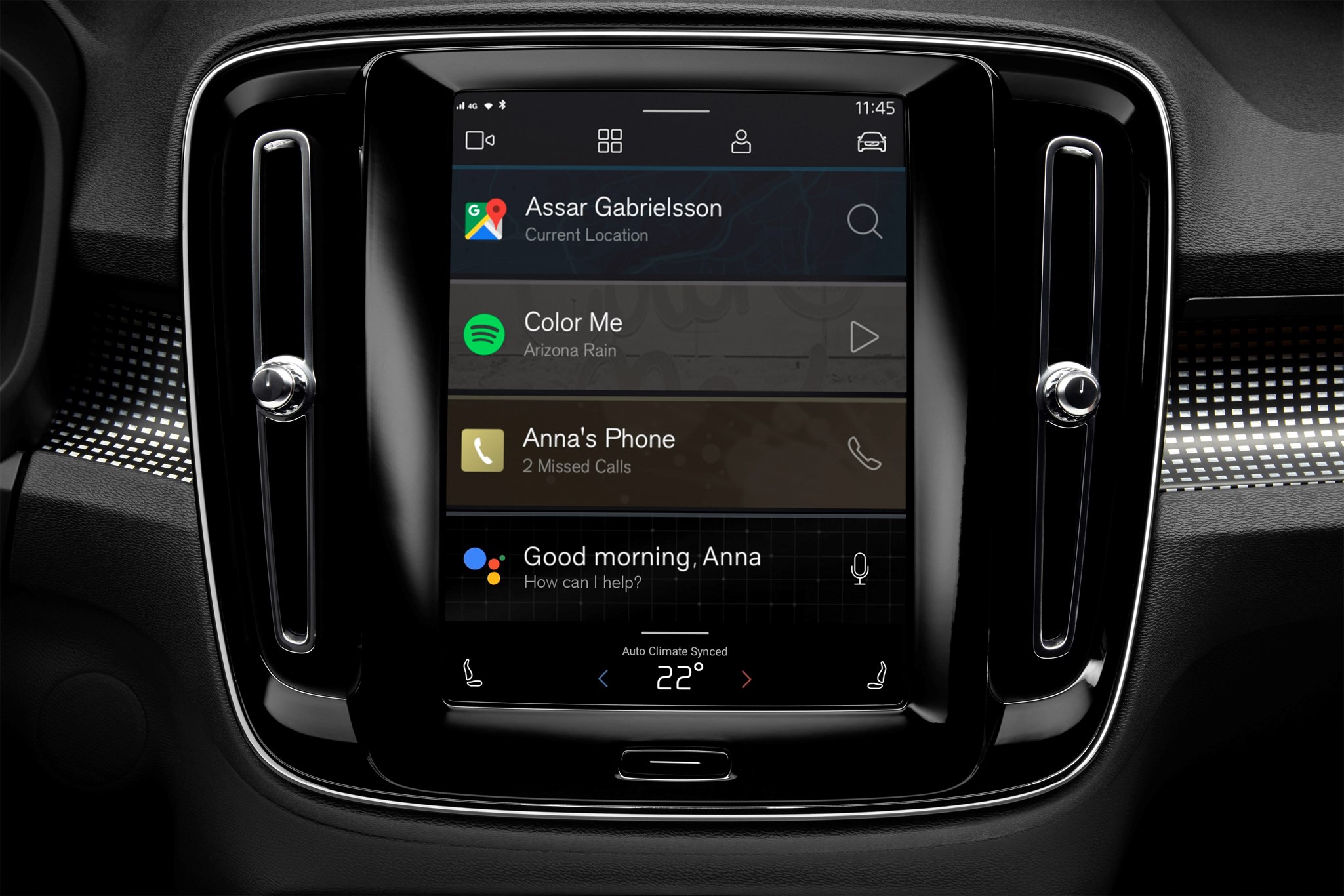 The OS is a result of Volvo's parent company Geely's partnership with Google announced in May 2017, which makes the Swedish carmaker the first company to team with the tech giant for a completely integrated infotainment system inclusive of Google Assistant, Google Maps and Google Play Store built-in. Powered by Android, the new infotainment system offers customers unprecedented personalisation, improved levels of intuitiveness and new embedded Google technology and services. Technology and services created by Google and Volvo Cars developers are embedded in the auto, while additional music and media apps optimised and adapted for cars will be available through the Google Play Store.

"We are finally giving you the same experience in your vehicle that you're used to on your phone, but adapted for safe interaction while driving", said in a statement Henrik Green, Chief Technology Officer at Volvo Cars.

In addition to using Google's services and applications from the Android app store, the system also features Volvo On Call suite of services, which includes remote locking/unlocking, battery status monitoring, and cabin pre-heating. Volvo notes that it's Android Automotive OS infotainment system allows millions of developers to run apps that are tailored to the auto. Volvo says the integration reduces driver distraction and helps drivers keep hands-on the wheel.

The tailor-made system will support Volvo's identity of building some of the safest cars on the road by keeping the driver's attention on the road, instead of trying to operate an overcomplicated and user-unfriendly infotainment system.

Meanwhile, the electric XC40's Advanced Driver Assistance Systems (ADAS) will use data from Google Maps to such as speed limits and curves in the road to improve its capabilities further. Volvo also declares that the XC40 will be its first vehicle to feature full system OTAs, not just app updates, so you can expect core functionality improvements even after buying the auto. The Volvo XC40 will debut on October 16.