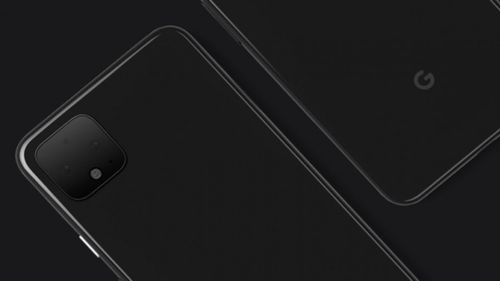 9to5Google actually gave us a rundown of the purported specifications of the upcoming Pixelbook Go last month, but on Friday, the site returned with even more details, as well as a series of photos of the Chromebook from its hands-on time with the device (which, we remind you, has yet to even be announced). 9to5Google's video shows a "Not Pink" version of the Pixelbook Go with an odd "ribbed" texture on the bottom.

The Pixelbook Go comes with a weird base that has a textured rubber finish, probably for extra grip, and a matte finish lid that 9to5Google says looks like the Pixel 3's matte finish. Other devices set to make their debut next week include a new Nest Mini, a new Nest Wifi, and maybe new Pixel Buds.

So we basically know everything there is to know about the Pixelbook Go, including its variants.

It's quite the leak, just ahead of Google's Pixel announcement event, which is penned for 15 October. The Pixelbook is also expected to come with a 2 MP front-facing camera and two front-firing speakers.

We won't know prices until the day, but this is the most "normal" laptop we've seen so far from Google and we'd expect it to be priced to compete with the likes of the Windows Surface Go, its most obvious rival. The model they saw came in "Not Pink", though there will reportedly be a "Just Black" colorway as well.

The lower-end unit that was provided for this preview features a 13.3-inch full HD touch screen, Intel Core M3 processor, and 8GB RAM. However, consumers will be able to configure the Chromebook with up to an Intel Core i7 processor, 16GB RAM, 256GB storage, and a 4K "Molecular Display".