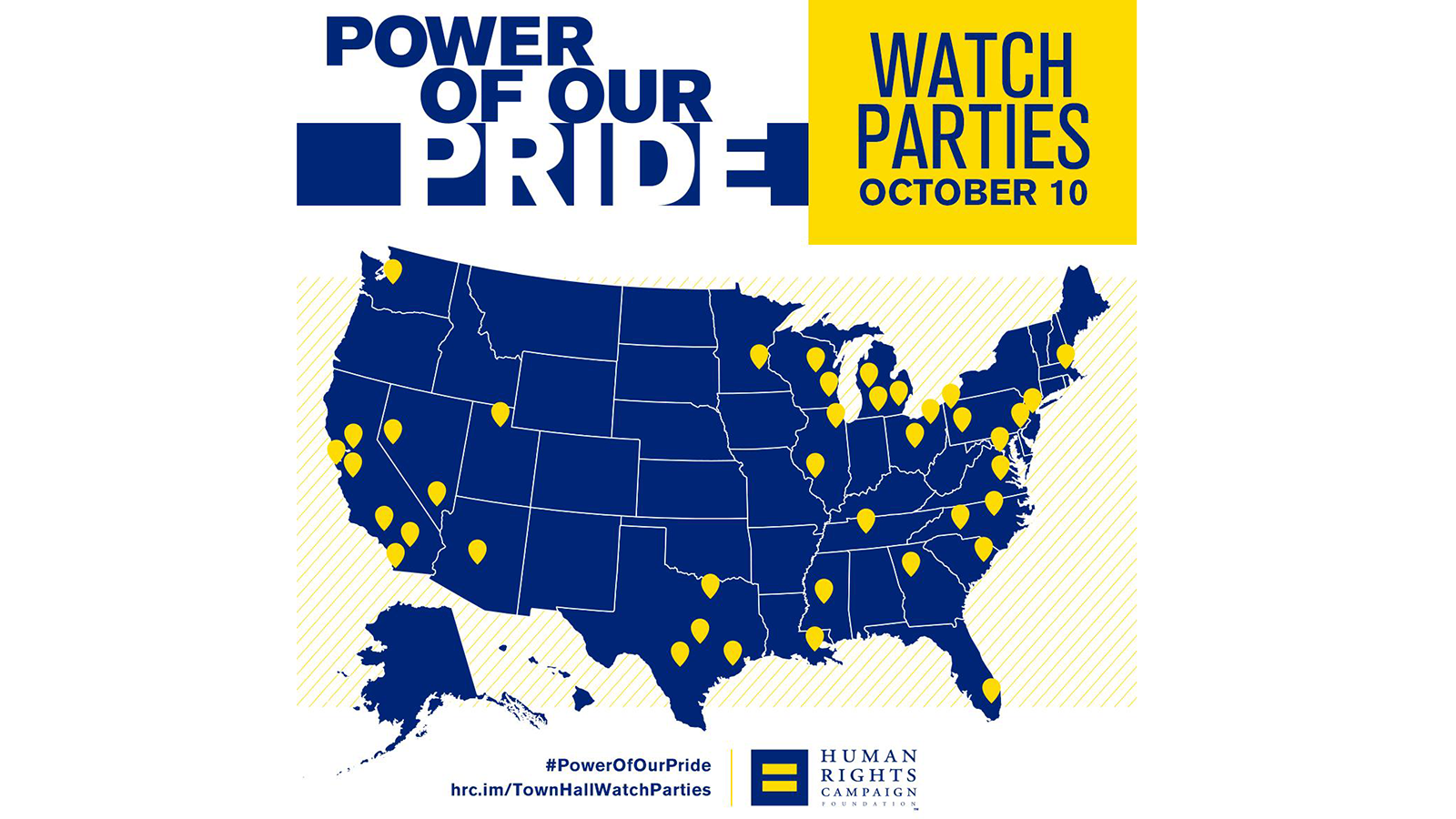 At a town hall event in Los Angeles Thursday night, Elizabeth Warren gave the flawless response to a question about "old fashioned" views of marriage.

Warren made the remark at a town hall sponsored by the Human Rights Campaign and broadcast on CNN, when asked how she would respond to an Evangelical supporter.

At one point during the Equality town hall, Morgan Cox, chair of the Human Rights Campaign Board of Directors, challenged the presidential hopeful about how she would respond to an "old-fashioned" supporter whose faith teaches them that "marriage is between one man and one woman".

Warren began by saying that she was going to assume the person asking this question was male before explaining that she would tell the man in question, "Then just marry one woman". "When Sen. Harris said her pronouns were she her and her's, I said mine too". But Warren is showing that conservatives don't have a monopoly on faith and that Christianity doesn't inherently equal an opposition to LGBTQ rights. His retort sparked criticism on social media.

"I know that back in Oklahoma in those days there weren't many people who were out, but the way I grew up it was just gradual".

She said she couldn't be sure what she thought as a kid, and acknowledged that different faiths see things differently. "I apologize", he tweeted.

The crowd broke into laughter and cheers as Warren shrugged her shoulders. "Jesus loves all the children of the world", she said, singing the tune. "That is the basis of the faith that I grew up in". It truly is about the preciousness of each and every life.

She later added that "the hatefulness" for LGBTQ individuals "really shocked me, especially for people of faith".