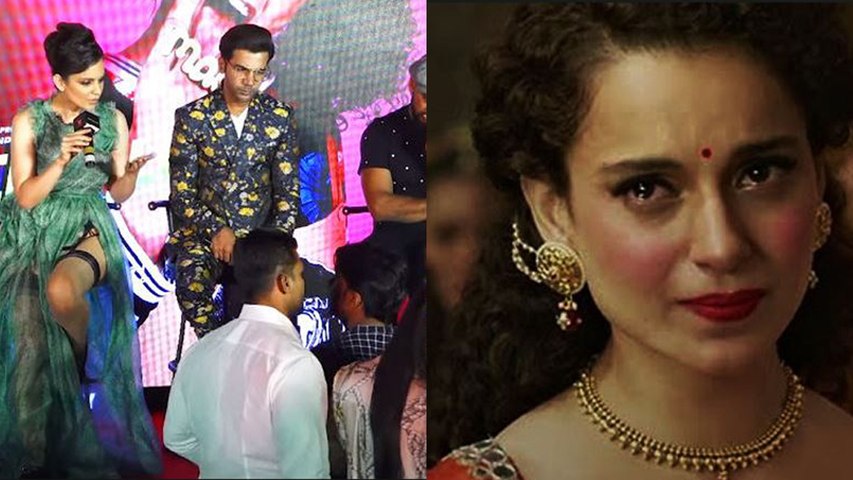 ALTBalaji, the digital service helmed by Balaji Telefilms and founded by Ekta Kapoor, on Thursday issued an apology over an ugly spat that took place between actress Kangana Ranaut and a journalist at the song launch of her upcoming film "Judgementall Hai Kya". Unfortunately, the event took an unpleasant turn. We would like to maintain that our intention was not to disrespect or hurt anyone's sentiments.

They say the best things in life are free!

A war of words is likely to break out against Kangana and Ekta Kapoor because Kangana apparently sees the apology from Balaji as a surrender and a compromise.

The journalists conveyed to the producer that they have chose to "boycott" Ranaut from future events until the actor apologises for Sunday's incident. "We as a guild, collectively made a decision to boycott Ms Ranaut and give any media coverage".

The incident that happened on Sunday involved journalist Justin Rao and started when Kangana questioned the journalist over his negative comments on her last release, Manikarnika: The Queen Of Jhansi.

Directed by Prakash Kovelamudi, Judgementall Hai Kya will hit the screens on July 26.

The journalist denied the allegations and the actor's claim that he personally messaged her and spent three hours in her vanity van. The boycott will not affect the film or the rest of the cast, which includes actor Rajkummar Rao, the letter said. "Just wait and watch, tumne galat insan se maafi mangi hai", she wrote - I promise Kangana won't apologise, you have asked the wrong person for an apology.

The film is slated for a July 26 release.