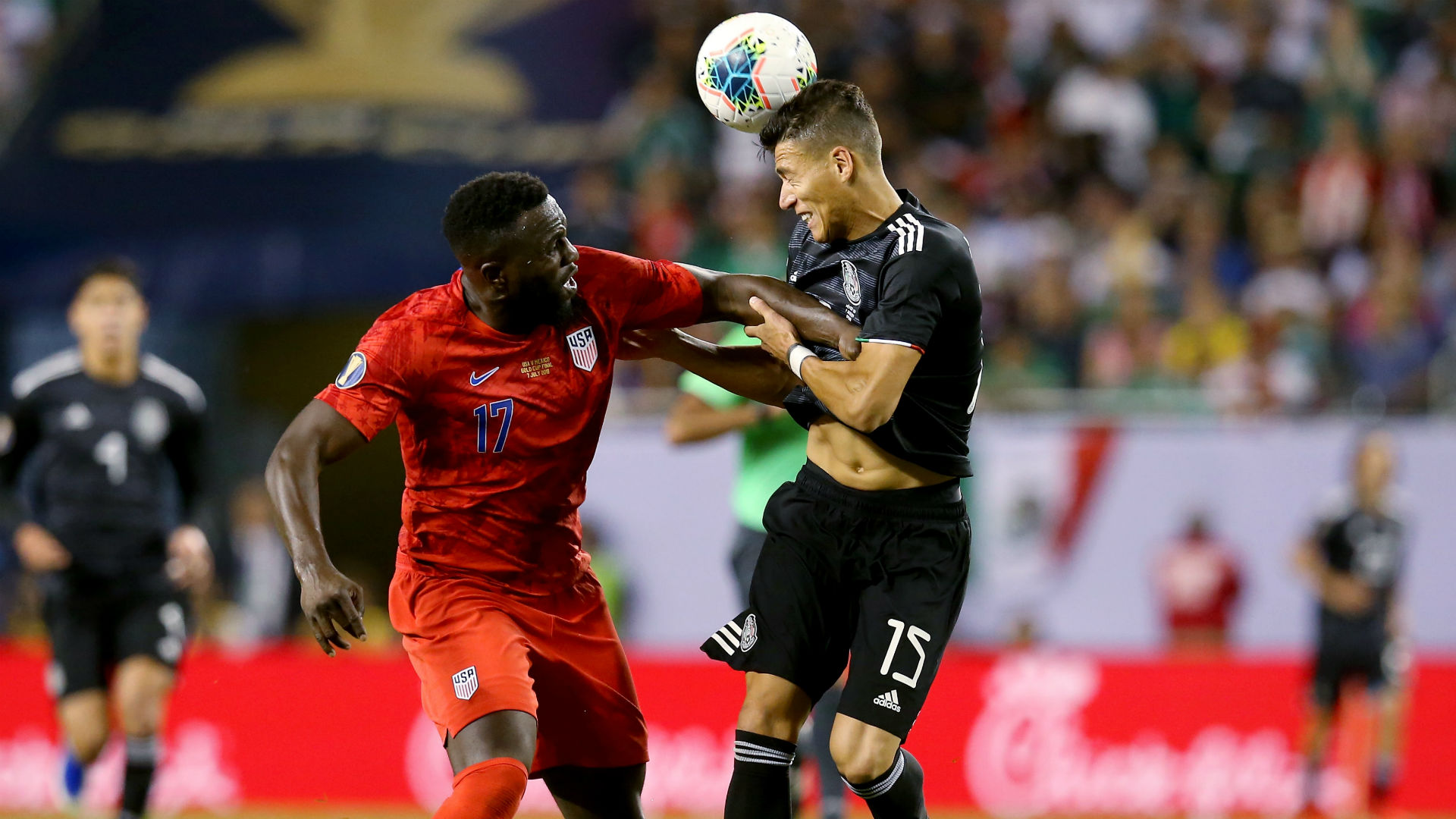 The regional governing body for North and Central America and the Caribbean announced a new qualifying format on Wednesday and scrapped the early stages that led to the six-nation final round in place since the 1998 tournament, known as the hexagonal. Those teams will play two-legged contests in the quarterfinals, semifinals and final with the victor of that tournament taking on the fourth-place finisher from the Hex for the right to take part in the intercontinential playoff for Concacaf's potential fourth World Cup slot.

Qualifying will start in September 2020.

The 29 teams will be divided into five groups of four teams and three groups of three teams, with the games taking place in September, October and November of 2020.

Simultaneously, competition between the 7-35 ranked members of Concacaf will begin with a group stage (comprised of five groups of four teams and three groups of three).

The top six teams in North and Central America and the Caribbean region, based on the Federation Internationale de Football Association ranking published after the worldwide window of June 2020, will move straight into a hexagonal round-robin.

Mexico, the United States, Costa Rica, Jamaica, Honduras and El Salvador are the top six Concacaf teams as of the latest ranking in June, and would qualify automatically for the first part of the competition. After home-and-away round robin play during the FIFA Match windows of September, October and November of 2020, the first-place finishers in each of the eight group will qualify for the knock out stage.

The top-tier Hex and secondary knockout rounds will happen at the same time. "Through our freshly designed formats - across FIFA World Cup qualifiers, Concacaf Nations League and Concacaf Gold Cup - we are staging more competitive global matches than ever-before to help these communities fulfill their potential", said Concacaf president Victor Montagliani in a statement. But positive results against the U.S.in the CONCACAF Nations League later this year would help. Canada, then ranked ninth in the confederation, entered in the second round. The second round featured 10 head-to-head contests while the third round, which brought in the seventh- and eight-ranked teams in the region, had six head-to-heads.

It will have the effect of insulating the top six teams - per the FIFA Rankings - from having to qualify into the Hexagonal and it will offer an expanded schedule for small teams that were eliminated after as few as two games in the past.

Concacaf is going to get straight to the good stuff for 2022 FIFA World Cup qualification.

So, CONCACAF have changed the way teams will qualify for the 2022 World Cup and in a word it is, complicated.

The U.S. will be trying to rebound from its failure to qualify for last year's tournament in Russian Federation, which ended a streak of seven straight World Cup appearances.

Qualifying should be moot in 2026 with Canada, as co-host with Mexico and the US, expected to get an automatic berth.