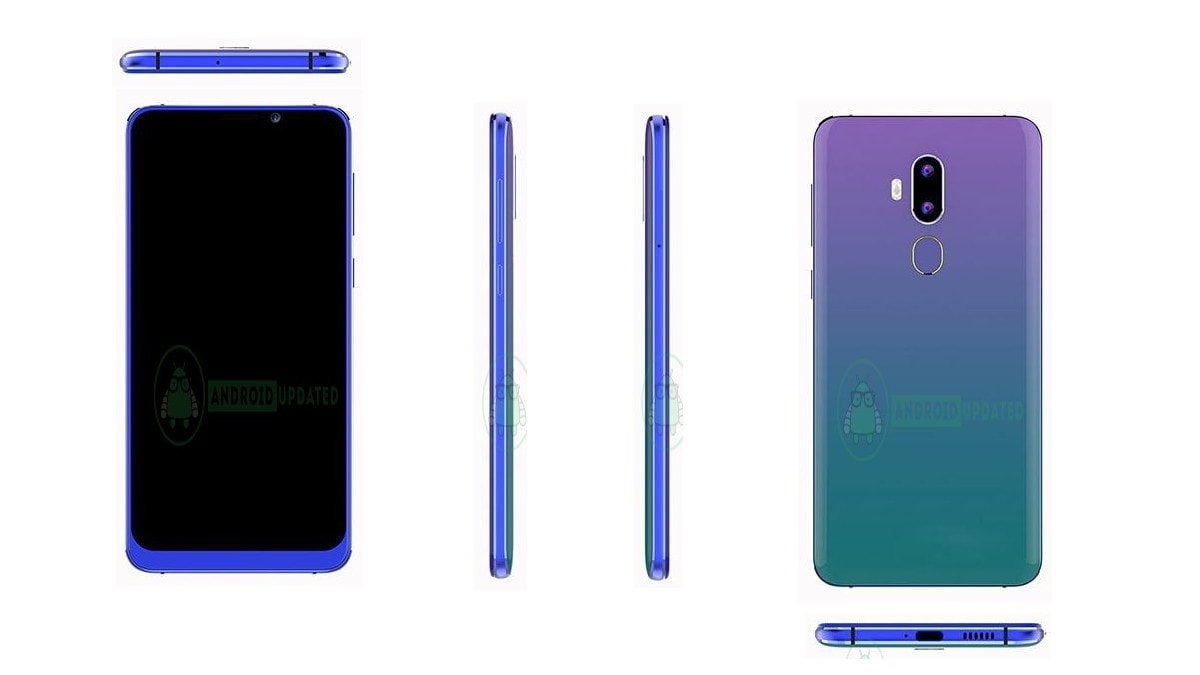 The company previously posted several teasers for a new Z series smartphone on social media channels, and it was anticipated that Vivo will bring its recently launched Vivo Z5x in India with the same name.

Vivo has announced a partnership with Flipkart wherein smartphone maker will be launching the new Vivo Z1 Pro exclusively on the e-commerce firm's platform. An online report claims the phone will sport a wide-notch, something that has become rare in Android smartphones these days. The website also revealed the renders of the upcoming alleged Vivo X15, showing the phone from every angle.

The device will also feature an in-display selfie camera which is a reference to a punch-hole display of the smartphone. The smartphone will ditch the 3.5mm headphone jack and will have a USB Type-C charging port along with and a speaker grille at the base.

As of now only this much of information is available for this upcoming Vivo phone. But now it appears, Vivo will rebrand the Z5x to the Z1 Pro for the Indian market. This particular point in the teaser hints that the Vivo Z1 Pro is a rebranded version of Vivo Z5x which was launched last month in China. The highest variant of the phone comes with 128 GB of storage.

More news: Hannity: Trump playing Democrats and the media 'like a flute'

The Z5x comes with a 16-megapixel in-display camera for shooting selfies.

The in-display camera on the front features a 16MP sensor with f/2.0 aperture. If these renders are any indication, Vivo X15 will come with a pretty big chin, dual rear cameras, a rear fingerprint sensor, and two microphones. The smartphone runs on Android Pie and gets its juices from 5000mAh battery with 18W fast charger support. The Smartphone will provide a host of connectivity options in terms of 3G, 4G, Wifi Bluetooth capabilities.