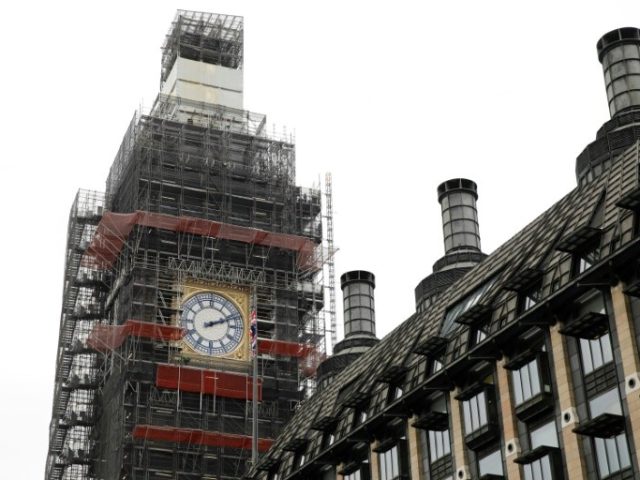 The efforts to avoid a no-deal Brexit come from comments made by Conservative Party candidates hoping to succeed Theresa May as prime minister that they will not delay Brexit beyond the now scheduled date of October 31.

MPs voted 309 to 298 against the measure which would have enabled politicians to size control of the House of Commons later this month.

Businesses can not afford to put their faith in politicians to produce a Brexit resolution, and should be considering all reasonable preparations for no deal, the Institute of Directors said today.

Despite having launched his leadership campaign on a platform of wishing to avoid a full Brexit, but preparing for it anyway, The Times reports Boris Johnson reassured Eurosceptic group of Westminster Conservatives the European Research Group that he wouldn't take closing Parliament to ensure Brexit off the table.

More news: Vivo's Z series to be Flipkart-exclusive in India

Several Tory leadership candidates have been flaunting their "hard-Brexit" credentials in pursuit of the position of prime minister.

Edwin Morgan, interim director general of the IoD, highlighted the willingness of several contenders to be the next Conservative leader and United Kingdom prime minister to leave the European Union without a deal.

"Any Tory leadership candidate should know that Parliament will continue to fight against no deal".

Johnson is hugely popular with grassroots supporters, but supporting no-deal is a calculated risk.

"It paves the way for parliament to take further action including to prevent no deal, should the house consider that necessary".

Mr Stewart tweeted: "There is a huge parliamentary majority - which includes me - for stopping no-deal".

Producing figures that showed that the extension until October had had little initial impact on firms' Brexit planning, the IoD urged business leaders to use the time left to ensure they understand their potential exposure to leaving the European Union this Autumn without a deal, and to take sensible precautions.

However, the vote has polarized already divided opinion, with Conservative MP and former Attorney General Dominic Greive warning that he would resign the party whip rather than see a no-deal Brexit forced through by the next PM.

Sky News political correspondent Lewis Goodall tweeted: "Get ready for an election in the autumn".