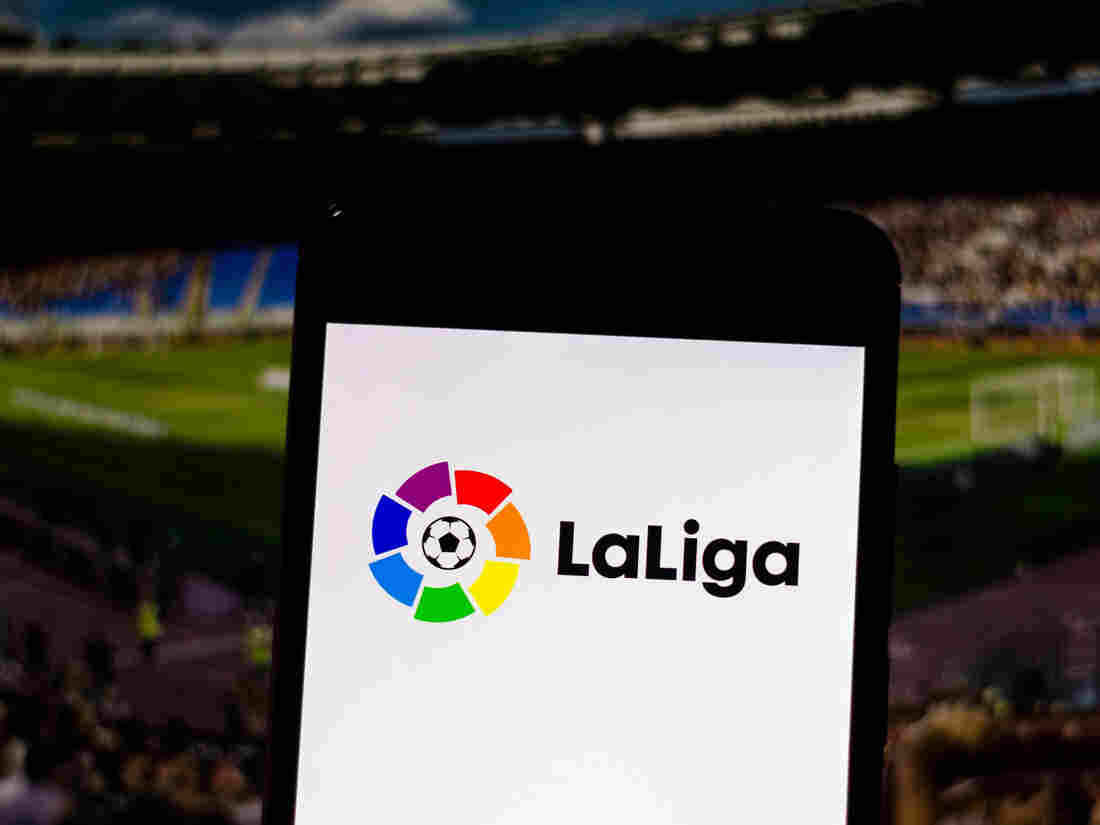 There has always been speculation in some corners that certain companies, in particular, social media companies use your phone microphone to gather data to hit you with targeted ads.

The official La Liga app, it was discovered, was using the location data and microphones of users' phones in order to track down bars which were illegally broadcasting matches.

Now Spain's national data protection agency (AEPD) has said this falls foul of data protection laws because it was not clear enough about telling users of the Android app about its "spying" capabilities.

It's a devious method to keep an eye on pirates skirting their bills, but, as the AEPD ruled, it was also a violation of GDPR. But the watchdog said the soccer league should alert users every time the microphone is remotely activated, including adding an icon to the screen when the phone is recording.

League officials did not inform users they were utilising the microphones in their mobiles to identify venues that were illegally showing top-flight games.

The soccer league responded by telling fans that the app's snooping elements were created to combat piracy.

La Liga will challenge the decision accusing the data protection agency of not making "the necessary effort to understand how the technology works". "These fraudulent activities represent an estimated loss of 150 million euros annually for Spanish football, which translates into direct damage for clubs, operators and fans, among others", La Liga said.

LaLiga estimates that piracy costs the league as much as €400m each year, and has reiterated its commitment to "test and implement new technologies and innovations that allow it to improve the experience of football fans around the world and, at the same time, help it in its fight against the very serious scourge of piracy". Despite appealing the fine, La Liga plans to remove the microphone feature from its app by the end of the month.