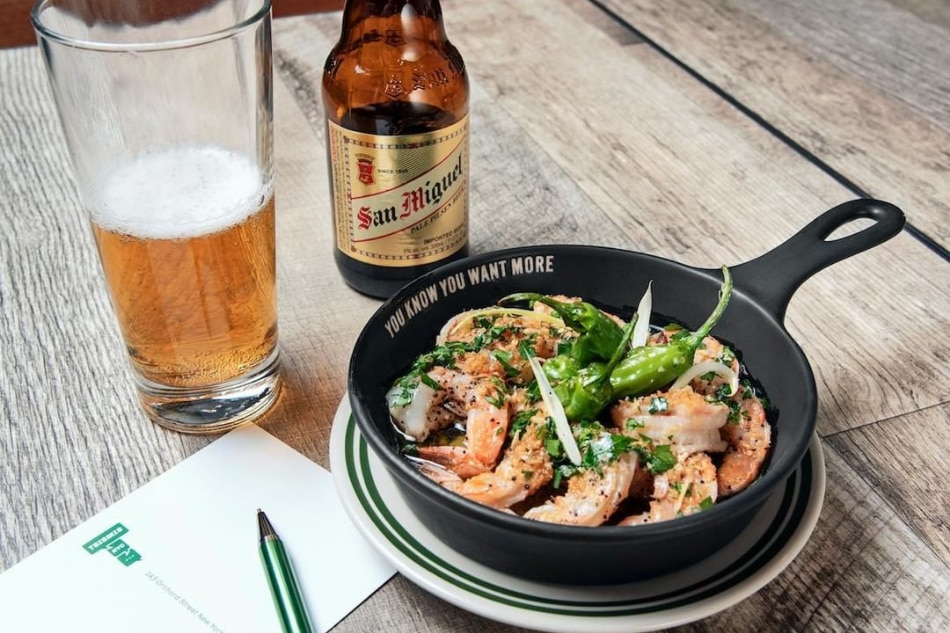 The Philippine defense secretary condemned the alleged actions of a Chinese vessel after a Philippine fishing boat was sunk in the disputed South China Sea after being hit by a suspected Chinese vessel which then abandoned the 22 Filipino crewmen. After the collision, the boat left the scene and a nearby Vietnamese vessel rescued the crew.

While Presidential Spokesperson Salvador Panelo said Malacañang condemned the incident, Duterte made no mention of the Filipino boat's sinking in his speech at General Santos.

The incident occured on June 9, which happened to be the Filipino-Chinese Friendship Day.

Foreign Affairs Secretary Teodoro Locsin said on his personal Twitter account on Thursday (June 13) that he had "fired off a diplomatic protest yesterday" on the incident.

Outgoing Senator Antonio Trillanes IV urged the government to report the incident to the International Maritime Organization, an agency under the United Nations, which could conduct an independent probe.

Ramon Casiple, an executive director for the Institute for Political and Economic Reform, said he thought the incident would not cause a diplomatic rift: "This is not a problem between both countries' coastguards and navies, there were shortcomings on the part of the Chinese fishermen".

The sinking is a delicate development in the long-contested South China Sea, which is seen as a potential flashpoint in Asian relations.

A Chinese vessel reportedly rammed a Filipino fishing boat on Sunday and left its 22 crew members to fend for themselves.

Asked if he would recommend any action against China, the defense chief told The Associated Press on Thursday, "A strongly worded diplomatic protest is in order".

Lorenzana expressed gratitude for the quick actions taken by the Vietnamese vessel in responding to the distress calls of the Filipino fishermen who were floating in the rough waters of Recto Bank.

"Whether it's a form of bullying or not, it's outrageous, it's barbaric, it's uncivilized and we're condemning it", Panelo said.

"This is not the expected action from a responsible and friendly people", Defense Secretary Delfin Lorenzana said.

More news: Putin Arrives In Bishkek Ahead Of SCO Summit

The Philippine coast guard said it was checking whether Chinese fishermen were involved or those from other neighboring countries like Vietnam and if the collision was intentional.

"The present territorial conflict between the countries of the two colliding vessels pertaining to the area where the collision occurred, is not - and cannot be an impediment for the offending vessel to lend a hand to the distressed crew", Panelo said.

An global tribunal in The Hague ruled in 2016 that it was in the country's exclusive economic zone.

The Permanent Court of Arbitration in The Hague ruled that the disputed territory in the South China Sea were covered by the Philippines' sovereign rights.

In 2011, the Philippines accused Chinese vessels of harassing an exploration vessel off Reed Bank. China has refused to recognize the ruling.

A Filipino official said a Philippine vessel on its way to provide the marines at Second Thomas Shoal with food and other supplies was approached by a Chinese ship "in a close encounter" in February.