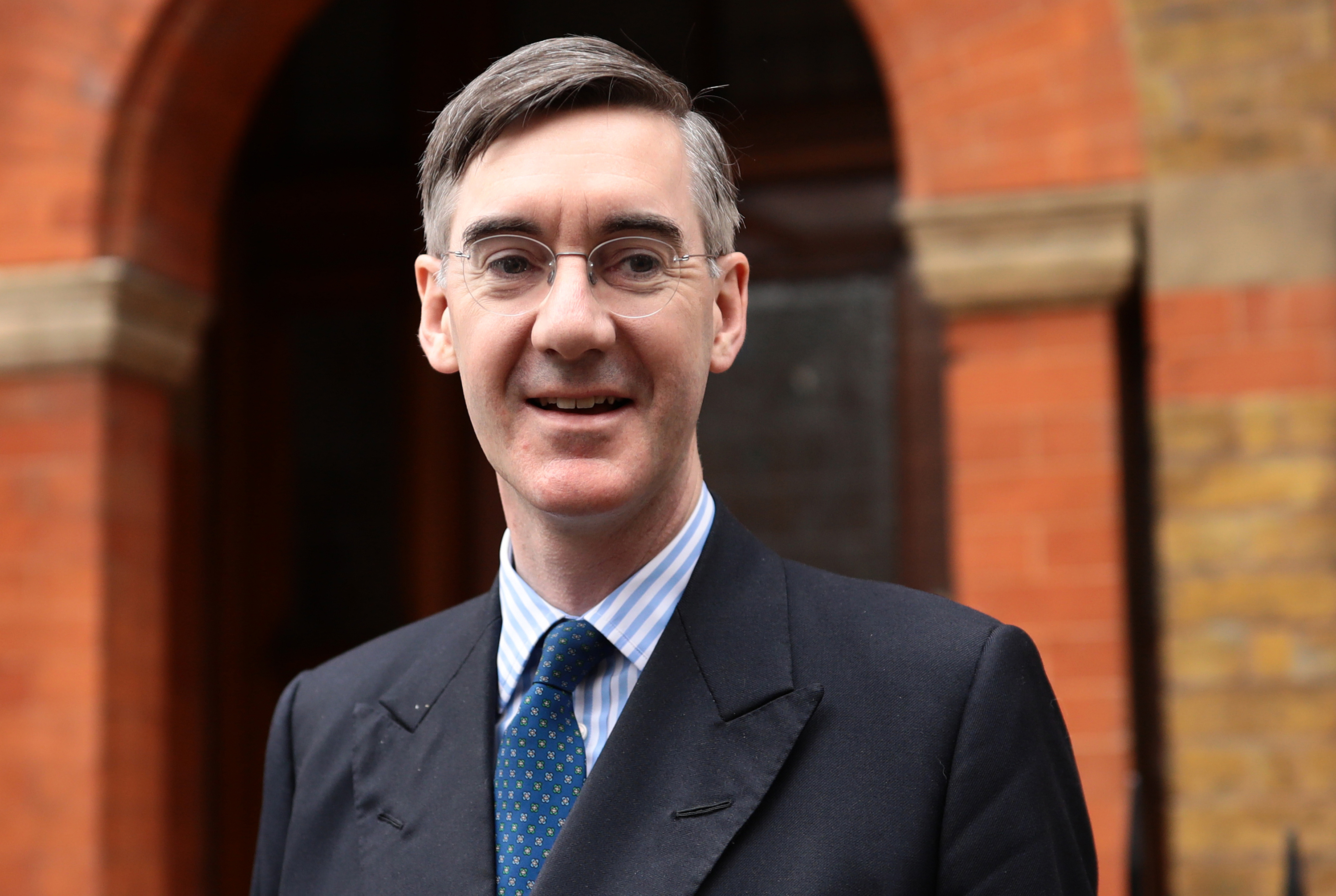 Former UK Foreign Secretary Boris Johnson leads the first round of voting which took place on Thursday to elect a new Prime Minister for the country with the Brexit deal in mind.

The second round next week will have a threshold of 33 votes, anyone polling less than that will be eliminated.

There is speculation that some of the remaining candidates may still withdraw before Tuesday's vote - but that is unlikely to happen until they return to Westminster on Monday morning.

Seven candidates are left in the next round of voting and the bookies believe Mr Johnson is the hot favourite to win the contest and become Prime Minister.

Mr Hunt said he was "delighted" to have finished second behind Mr Johnson - and stressed a "serious" leader was needed, in an apparent jibe at his rival.

Last week, Dominic Raab said: "I think it's wrong to rule out any tool to make sure that we leave by the end of October".

Further ballots will be held next week, with the two most popular MPs moving to a run-off of Tory party members.

The contestants who were eliminated from the race to sit on the Prime Ministerial seat include Andrea Leadsom, Mark Harper and Esther McVey. "This serious moment calls for a serious leader", he tweeted.

The victor of the leadership race is set to become the UK's next Prime Minister after Theresa May announced her resignation on the 24th May.

And a spokesperson for Michael Gove's campaign said: "Everyone had written us off. People said we were going backwards".

The 30 votes which had been won by Mr Harper, Mrs Leadsom and Ms McVey are now up for grabs, with the remaining leadership candidates set to battle for support to ensure they can get over the threshold required in the next round.

Mr Hancock thanked his supporters, saying it was "terrific to have more votes from colleagues than I could have hoped for".

Former Brexit Secretary Dominic Raab got 27 votes, Home Secretary Sajid Javid got 23 and Overseas Development Secretary Rory Stewart got 19. "I'm the change candidate who can be trusted to deliver Brexit by October, and has the vision and energy to take Britain forward".

Esther McVey, a former television presenter who came under fire on Wednesday for ill-informed comments about foreign aid, scored the lowest in the first round of ballots, securing the support of just nine MPs.

He said: "You build on that by saying, this message I am selling, about being fearless in the centre ground and getting out and listening to people, is extraordinarily popular".