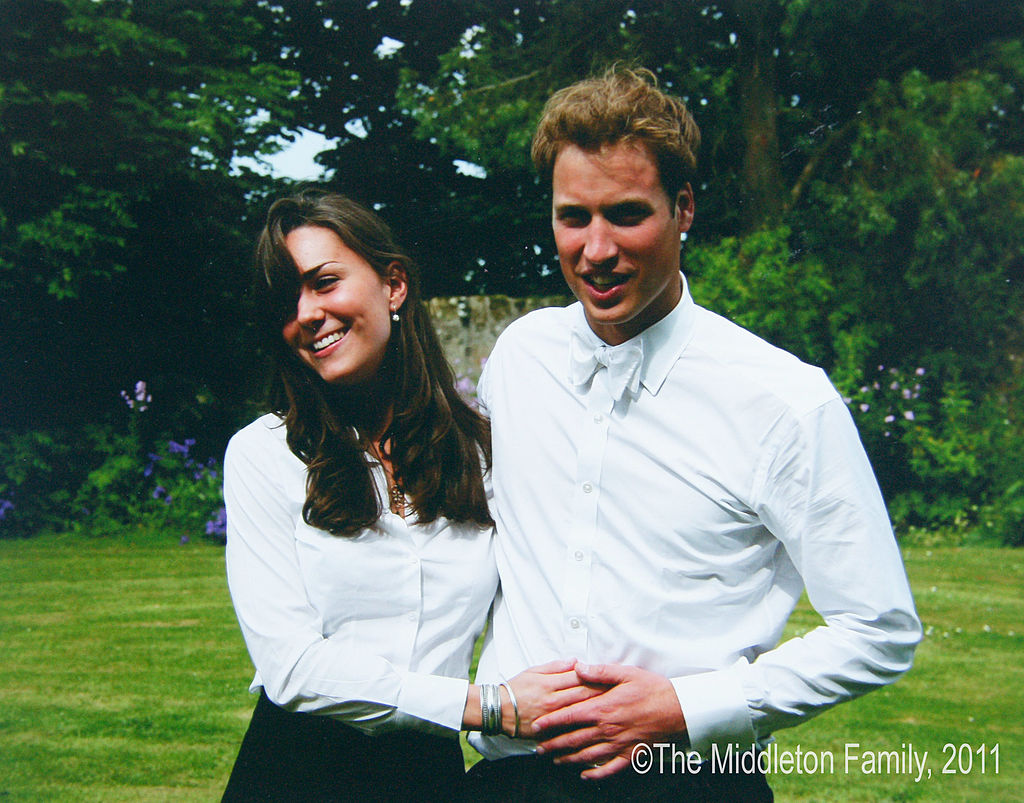 The Duke and Duchess visited the region this week to celebrate the work of local heroes, volunteers and those supporting the rural community in Cumbria.

The mother-of-three left her little ones - Prince George, Princess Charlotte and Prince Louis - at home with their father the Duke for last night's event which marked annual Addiction Awareness Week.

The Duchess of Cambridge stepped out on Wednesday in a summer-ready white off-the-shoulder dress and a pair of very Cinderella-esque sparkly silver Jimmy Choo pumps ($725, saksfifthavenue.com) with a matching silver clutch, leaving her hair in voluminous waves.

He continued, "For the past 20 years we have supported people in their communities to make lasting change".

During a chat with a group of farmers over tea and cake, Prince William asked how Brexit had affected them. Though they were shy, they were delighted at the chance to meet a real-life princess.

However, it seems one little girl wasn't so impressed by Kate's casual look as she wasn't dressed like Disney's princess Elsa.

"It's a princess. You love princesses!" he said directly to his daughters when they suddenly got shy in front of Kate.

Sam Rawling, a sheep farmer, said he was very surprised to see his industry voting for Brexit.

"The Duke and Duchess of Cambridge spent time on Deepdale Hall Farm with the Brown family tending to their flock of Herdwick and Swaledale sheep, joining them for sheep shearing, herding and dry stone walling", a palace tweet reported.

"The conversation was really good and they were really interested". Teasdale owns a community interest company in Glenridding. "William did want to know how people felt about Brexit", Teasdale said.

Later in the day, Kate and William joined the Cumbria Wildlife Trust and children from Patterdale School for an environmental educational session on the Ullswater Way.