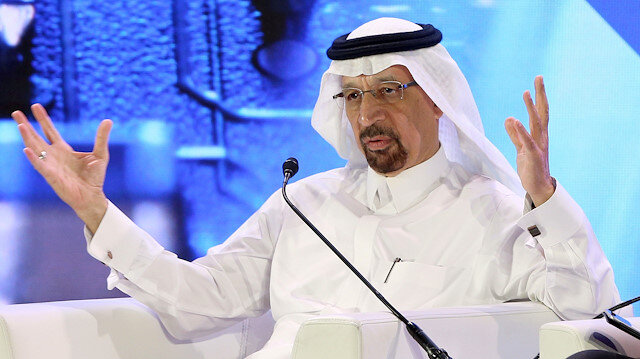 President Vladimir Putin said last week that Russian Federation and the Organization of the Petroleum Exporting Countries (OPEC) disagreed over what constituted a fair price for oil, but that they would take a joint decision at the policy meeting.

While most members are said to be onboard, Russian Federation is still considering supporting cuts that have been in place since the start of the year and while they recognise the risks of over-production, energy minister Novak said that Russian Federation would look at how events develop through June before committing to a further extension.

The minister noted that he met with the Russian President Vladimir Putin on the sidelines of SPIEF, who said that cooperation with OPEC needs to continue, that it is beneficial for the global economy, for the energy industry, and to recover from the problems we experienced especially in 2015-2016.

The Organization of the Petroleum Exporting Countries and some non-members, including Russian Federation, have withheld supplies since the start of the year to prop up prices.

Many oil exporting countries have confirmed they are prepared to hold a policy meeting with OPEC in Vienna over July 2-4, instead of the scheduled date later this month, Novak said.

China's foreign ministry said that China is open for more trade talks with Washington but has nothing to announce about a possible meeting.

But Novak no doubt wants an agreement, saying he could not rule out a drop in oil prices to $30/bbl if the deal is not extended, citing a risk that oil producers pump out too much crude and prices fall sharply.

Despite Monday's increases, traders said concerns about the health of the global economy and its impact on fuel demand still weighed on oil market sentiment.