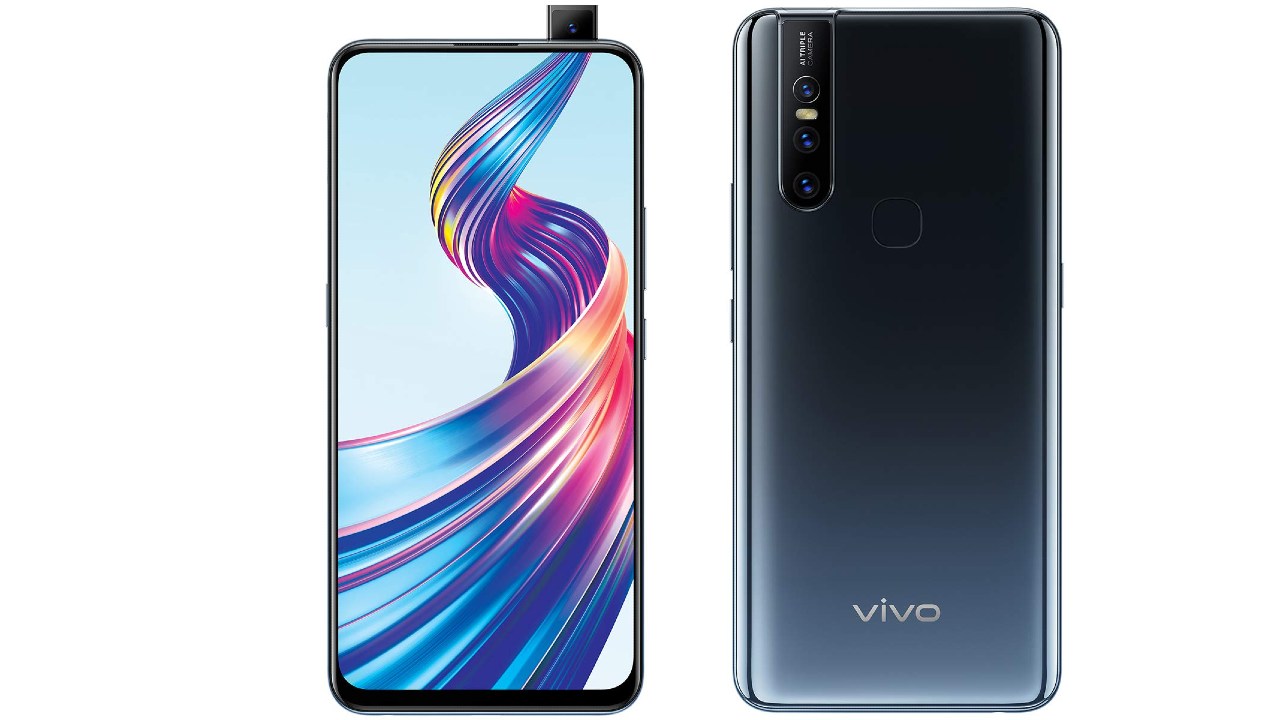 The Samsung Galaxy Note 10 is all set for August 10 announcement and now that we are just a few days away from the date, you can expect several pieces of information regarding the smartphone to appear online well before the release date.

This is in line with reports from Chinese site Gizmochina, citing recent renders phone renders (above) that line up with another persistent rumor: the Samsung Galaxy Note 10 will no longer have a dedicated Bixby button (though it still possesses power and volume buttons, on the left-hand side). Then we heard about 45W, and now we hear about 25W, no more, no less.

After the launch of Samsung Galaxy S10 series, the South Korean giant is expected to launch the Galaxy Note 10 in the month of August given it unveiled the Galaxy Note 9 previous year on August 9. Recent speculation indicated that Samsung would finally remove the 3.5mm audio connector on the Note 10, so users will have to stick with a USB Type-C connector or switch to wireless headphones. In addition to this, switching out the horizontal camera setup for a vertical one positioned in the corner should allow for a taller battery and therefore a higher capacity. However, we've got a brand new development, one that might upset Galaxy Note fans.

On the other hand, Samsung changed its strategy a year ago, deciding to use mid-range phones to introduce brand new phone features rather than the Galaxy S and Note series. Also, if this isn't enough, storage configurations for the larger device will reportedly max out at a whopping 1TB.

Contrary to earlier rumors that the Pro would brag 45W fast charging, it now seems that both camera phones will top out at 25W for their 4,500mAh batteries - still a significant improvement over the Note 9's 15W. A visible difference in both the models is the size of the screen and number of cameras at the back.

US Sanctions Iranian Petrochemicals Company Linked to Islamic Revolutionary Guard Corps
The OFAC said the company financially supports the Khatam al-Anbiya Construction Headquarters, the engineering arm of the IRGC. The company accounts for 40 percent of Iran's petrochemical-production capacity and 50 percent of its petrochemical exports. 6/10/2019