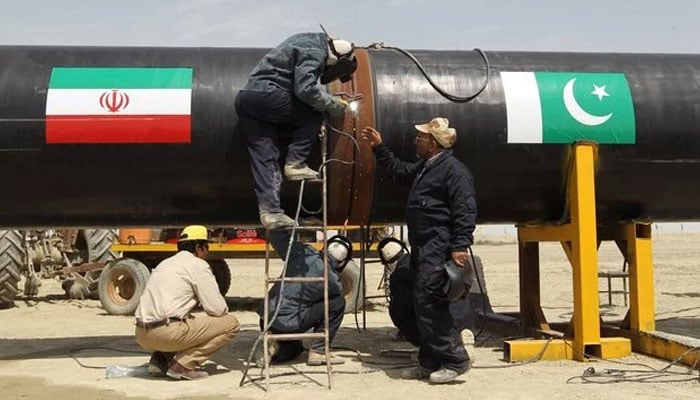 Iran's Judiciary sentenced an Iranian national to 10 years in prison for spying for Britain, Tasnim news agency reported on Monday.

Esmaili said the sentenced woman was a student in Britain before being recruited by the British Council to run its Iran desk, and was in charge of projects for "cultural infiltration" in Iran.

The British Council is the UK's worldwide organisation for cultural relations and educational opportunities, working in arts and culture, the English language, education and civil society.

He said that she was "an Iranian student who wanted to live and work in the United Kingdom", had been "employed by the British Council" and "repeatedly traveled to Iran under aliases... and made connections with artistic and theater groups".

According to the organisation's website, it is not "physically present" in Iran.

Iranian authorities shut down the British Council there more than a decade ago for what Esmaili described as "illegal activities".

Iran has sentenced an Iranian woman to ten years prison for spying for Britain, as tension rises between Tehran and the West over its nuclear and missile programmes.

Arrests of Iranians accused of espionage has increased since the Islamic Republic's supreme leader Ayatollah Ali Khamenei said previous year there had been "infiltration" by Western agents in the country.

"The person was under detention for over a year without a public announcement because the case was under probe and in the procedures for a court ruling", Esmayeeli said, explaining that she has been charged with acting against internal security. The council said she had traveled to Iran on a private trip to visit family, and not for work. "British embassy officials in Tehran are in touch with the Iranian government to seek further information", it added. "We will remain in close contact with the Foreign and Commonwealth Office".

Zaghari-Ratcliffe, a 41-year-old Thomson Reuters Foundation employee, was jailed in July 2016, three months after her initial arrest at Tehran airport as she was heading back to Britain.

A British-Iranian woman held in Tehran, Nazanin Zaghari-Ratcliffe, is now serving a five-year prison sentence for allegedly planning the "soft toppling" of Iran's government while traveling with her young daughter.