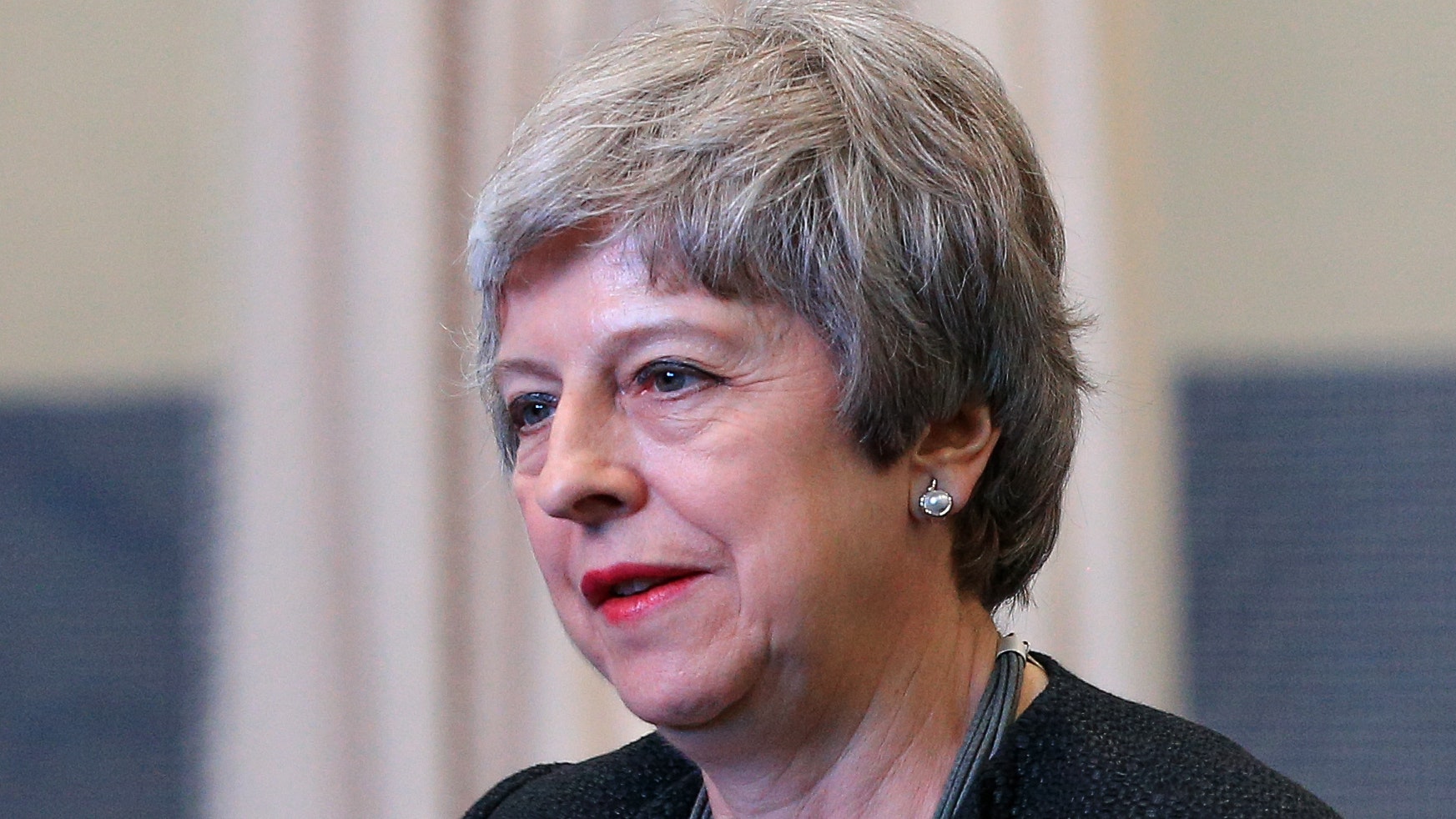 With Theresa May's future linked to the passage of a Brexit deal, getting legislation through the Commons and Lords by the summer break could also pave the way for her departure from Number 10.

"This evening the prime minister met the leader of the opposition (Jeremy Corbyn) in the House of Commons to make clear our determination to bring the talks to a conclusion and deliver on the referendum result to leave the European Union", the spokesman said.

Brexit had been due to take place on March 29, but the deadline has since been extended to October 31 to buy the government more time to come up with a plan almost three years after British voters opted to leave the EU.

May met with Corbyn "to make clear our determination to bring the talks to a conclusion and deliver on the referendum result to leave the EU".

"However, it was agreed that it is imperative to bring forward the Withdrawal Agreement Bill in time for it to receive royal assent by the summer parliamentary recess".

The Prime Minister is understood to have requested the meeting, and also dispatched her chief Brexit negotiator Olly Robbins to Brussels for two days of talks about the possibility of making changes to the Political Declaration to strengthen protections for workers rights and request a say in future European Union trade deals for the UK.

But her ministers discussed at a Cabinet meeting on Tuesday "the compromises the government was prepared to consider" and agreed to keep talking, May's spokesman said.

A bill implementing the Brexit deal will be introduced in the first week of June, the government has confirmed.

May, who secured the Conservative Party leadership and the premiership in the chaos that followed the 2016 Brexit referendum, is already under pressure from some of her own lawmakers to set a date for her departure.

The government calculates that if a majority of lawmakers can be persuaded to approve the Brexit terms bill, they will then back the deal as well.

Before her deal was defeated the last time, 344-286 on March 29, May had promised to resign if it was passed.

"We haven't seen the significant shift yet that we require to be able to support a deal", Labour's second most powerful man, finance chief John McDonnell, said on Tuesday. May's Conservative government has held weeks of talks with the opposition Labour Party in an attempt to reach a compromise on some of the major sticking points, but so far without signs of much progress.

"I talked to colleagues and some who voted for it last time now think it's dead and will vote against it this time".

But it would mean the United Kingdom can not negotiate its own trade deals on goods with other countries around the world, something many Brexit-supporting Tory MPs support.

But Mr Bone said unless there were substantial changes to the Irish backstop within the Withdrawal Agreement, it would not be backed by MPs.

The New Stranger Things Lego Set Literally Turns Everything Upside Down
There are 2,287 pieces in Lego's Stranger Things: The Upside Down set, and as you can expect, you certainly not going to be cheap. A new set called "The Upside Down" has officially been unveiled, weighing in with a total piece count of 2287. 5/15/2019

Iran Jails Its National For Spying For The UK
Iranian authorities shut down the British Council there more than a decade ago for what Esmaili described as "illegal activities". According to the organisation's website, it is not "physically present" in Iran. 5/15/2019