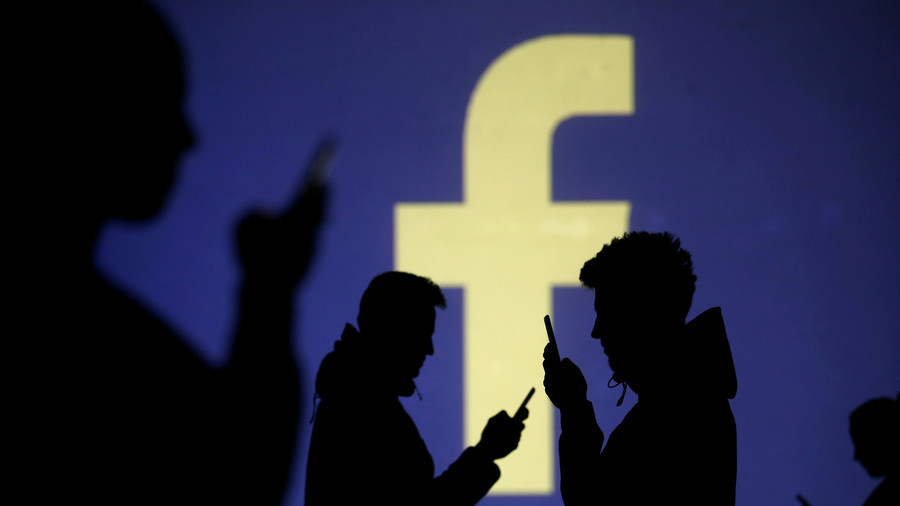 "We told our customers about the error when we discovered it-and updated our help center to explain the issue", a spokeswoman said. This calculation tactic inflated the average viewing times by 60-80%, the social network told an ad-buying agency at the time.

"But it didn't-it reflected the total time spent watching a video divided by only the number of "views" of a video (that is, when the video was watched for three or more seconds)".

LLE One also alleges that internal documents found that Facebook had never performed a full audit of its video metrics prior to September 2016 and that the video insights team - which was responsible for investigating and fixing errors - only had two engineers dedicated to fixing errors.

Facebook developed a "no PR" strategy to avoid drawing attention to the error, according to the court filing.

The earlier court proceedings allowed them to review around 80,000 pages of internal Facebook records, and the plaintiffs said Tuesday that they had uncovered evidence showing Facebook knew about the miscalculated metrics all the way back in January 2015.

The claims that Facebook failed to act when it discovered the video metric error were in an August filing, but were heavily redacted at the time.

The complaint builds on the lawsuit they filed in late 2016 in California federal court alleging Facebook engaged in unfair business conduct when it released false metrics that overestimated the amount of time spent watching video ads, in some cases inflating viewing time by 900 percent.

"The lawsuit is without merit and we've filed a motion to dismiss these claims of fraud", a Facebook spokesperson said in a statement. The lawsuit includes fraud claims against Facebook and requests punitive damages.

In the filing, brought before the USA district court in Oakland the claimants write: "If Facebook had immediately corrected its miscalculation in a straightforward manner, advertisers would have seen a sudden and precipitous drop in their viewership metrics".

Facebook is accused of trying to hide inflated advertising metrics.

Meanwhile, Facebook told the Wall Street Journal that it was "false" to suggest that the social network tried to hide the issue from advertisers. Among other sources, the suit drew on a report by industry group Video Advertising Bureau showing that Facebook's audience reach estimates in every U.S. state were higher than the states' actual populations according to the USA census.

Canadian marijuana ban goes up in smoke
On Wednesday, the Health Link phone line took eight cannabis-related calls, however that's below the daily average of 10. Although cannabis becomes legal on Wednesday, only one legal dispensary will be opening its doors in British Columbia. 10/18/2018

Meghan Markle and Prince Harry given 'long list' of baby names
Harry hasn't been seen without the ring since starting the 16-day, 76-engagement tour with his now-pregnant wife. The Duchess of Sussex appeared to be holding what looked like an Apple iPhone X. 10/18/2018

May and European Union leaders upbeat over Brexit deal despite delay
He conceded "we are not so far" from a deal but cautioned that "now we must accelerate the work". UK Prime Minister Theresa May is desperate to make the Brexit deal work. 10/18/2018

Individual grades from win against Cleveland Cavaliers
Nance was due to be a restricted free agent at the end of the upcoming season, during which he will make $2.27 million. Leonard's old team, the Spurs, got a firsthand look at this year's trade saga in Butler and Minnesota. 10/18/2018

That’s no moon, it’s a Chinese space light
He said "that the light of the satellite is similar to a dusk-like glow, so it should not affect animals" routines'. An "illumination satellite " could be in place by 2020 and is said to be eight times as bright as the real moon . 10/18/2018

Trump calls Federal Reserve his 'biggest threat'
Under Powell, the Fed has been gradually raising rates as the economy has strengthened as a way to prevent a run-up in inflation. Trump says he knows the Fed is independent, but he thinks interest rates are rising too quickly. 10/18/2018

President Museveni Asked Kim Kardashian What her Job is
The rapper will while on his trip to Africa record some songs and shoot videos off his forthcoming ninth album " Yandhi ". While I'm sure Kanye's chuffed with his new Ugandan name, it wasn't long ago that he was asking us all go call him "Ye" . 10/18/2018

Mueller Could Release Probe Results After Midterms, Before Thanksgiving, According To Somebody
The report notes that Rosenstein apparently has encouraged Mueller to "wrap up the investigation as expeditiously as possible". Rosenstein told the Journal , "People are entitled to be frustrated, I can accept that". 10/18/2018

NASA's Chandra Observatory back in action
The planet-hunting Kepler space telescope, low on fuel and nearing the end of its mission, started the month in safe mode. The space agency adds that Chandra "is expected to continue carrying out forefront science for many years to come". 10/18/2018

Samantha Markle "letting everything go" after Meghan's baby news
The five-year-old met the royals on their tour of Dubbo this morning, along with a long line of other school children. Harry and Meghan were inundated with gifts, including many presents for the baby who is due in the northern Spring. 10/18/2018

Kandahar governor, police chief killed in insider attack
A veteran of some of the U.S. military's most secretive combat units, he formerly served as commander of the U.S. Two Americans were wounded in the cross-fire and they have been medically evacuated. 10/18/2018

Priyanka Chopra and Alia Bhatt catch up in New York City
It is no secret that Ranbir is now with dad Rishi Kapoor in the United States , wherein the veteran actor is undergoing treatment. Bollywood stars Alia Bhatt and Ranbir Kapoor have been hinting about their ongoing romantic relationship from quite sometime now. 10/18/2018

Koscielny Calls Time On France
France defender Laurent Koscielny has announced his retirement from worldwide football at the age of 33. Not only the coach. "It feels like being hit around the back of the head". 10/18/2018

Turkish prosecutors 'find evidence of Jamal Khashoggi killing'
Trump last week vowed to uncover the truth about what happened to Khashoggi and promised "severe punishment" for those responsible . 10/18/2018

Bigg Boss 12: Gauahar Khan supports Sreesanth for spitting on Deepak's name
The Ghoda Gaadi wala with the maximum distance covered will be the victor and will be one of the contenders for captaincy. Former Bigg Boss victor Gauahar Khan is a self-confessed BB fan and is following the twelfth season very closely. 10/18/2018