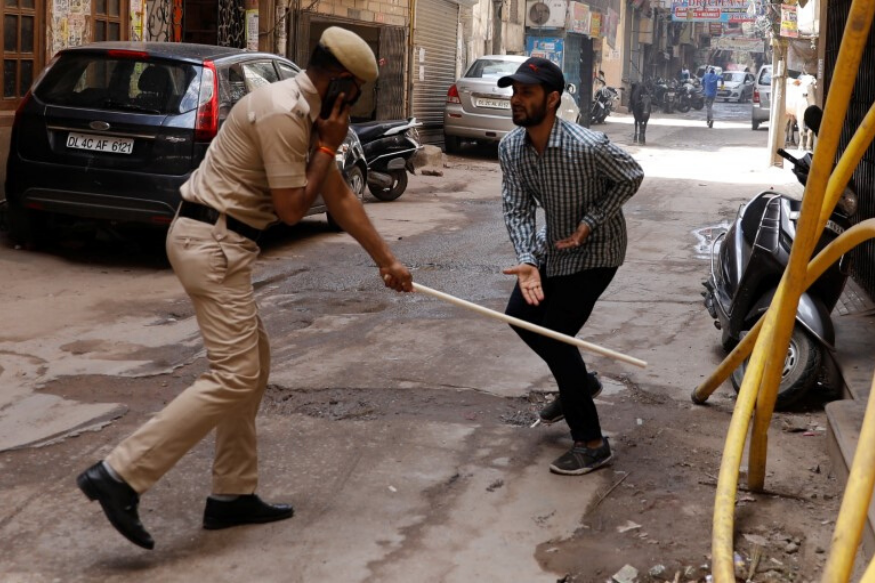 Finance Minister Nirmala Sitharaman on Thursday announced a relief package of Rs 1.70 lakh crore for the poor and those who need immediate help under the Prime Minister Gareeb Kalyan Scheme.

The finance minister also announced distribution of 5 kg of wheat or rice and one kg of preferred pulses free-of-cost every month over the next three months to 80 crore poor across the country to deal with the economic impact of the lockdown amid coronavirus outbreak.

She also announced one-time amount of Rs 1,000 for senior citizens, widows and divyang people, in two installments over the next three months.

Sitharaman also said that the relief package will pay the EPF contribution (both employee and employer) for companies in the organised sector.

Under the Ujjwala scheme, the FM said, during this lockdown, women will be given free cylinders for the next three months which will benefit 8.3 crore BPL families.

Women with Jan Dhan Yojana accounts: 200 million such account holders will benefit from Rs 500 ex-gratia for the next three months.

The PM Gareeb Kalyan Scheme will have two components 1.

This will be applicable to all those establishments having employed up to 100 employees and about 90% of which earn ₹15,000 per month, she added.

Government will give them Rs 1,000 to tide over difficulties during next three months.

Approximately, Rs 5,600 Crores will be spent for this goal.

"The government has been working so that those affected due to the novel coronavirus since the lockdown commenced on the intervening night of 24-25 March, will be reached out".

The finance minister's proposal will enable employees to withdraw up to 75% of the PF balances limited to 3 months wages as non refundable advance enhancing liquidity of employees, she said.

Families of four crore workers registered under EPF can take benefit of this window. This will benefit about 20 crore account holders.

Limit of collateral free lending would be increased from Rs 10 to Rs 20 lakhs.

Further, the District Mineral Fund will also be utilised to augment medical testing, screening and other requirements to fight coronavirus and preventing the spread of the virus.

State governments will be directed under Buildings and Other Construction Workers' Fund to utilise an existing Rs 31,000 crore welfare fund for benefit of 3.5 crore construction workers.