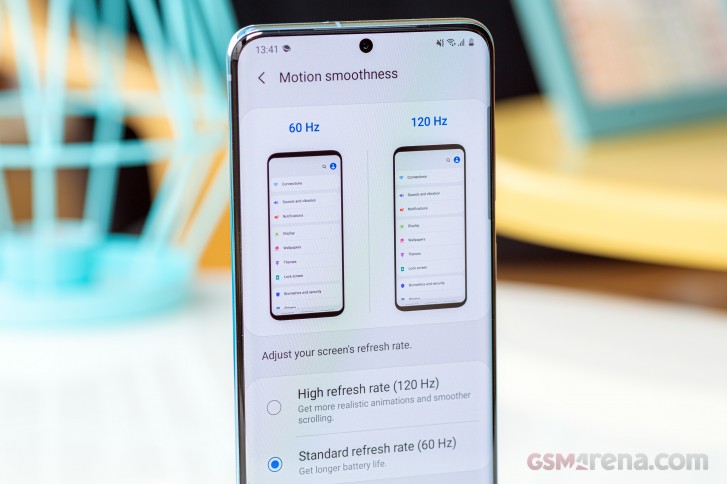 This comes from a post on Samsung's Newsroom, where the company announced that an upcoming update would be bringing some of the S20's tricks to the Galaxy S10 and Galaxy Note 10 series of phones (except the Note 10 Lite).

Samsung says update will be released "in select markets in the coming weeks, including the United States".

With an improved Night Mode on the Galaxy S10 series, and the addition of Night Hyperlapse on both Galaxy S10 and Note10 series, you'll be able to capture even more unbelievable photos and videos even in low light. These features mainly focus on camera improvements including features like Single Take, Night Hyperlapse, and others. Yes, I know Samsung has said from the start that the Fold is scheduled to get Android 10 in April, but it still feels off. The mode allows users to capture multiple photos, videos, and GIFs with a single button push.

On the videography front, a new Pro Video mode gives you manual options to get exactly the image you want, like ISO, shutter speed, and exposure level.

The new update will also add more features to the gallery which includes a more intelligent gallery. When viewing a photo in the gallery, you can zoom in on an image and press Quick Crop, located at the top left-hand corner, to crop photos to your desired size. It automatically makes a group of similar shots of the same subject.

"Samsung continues to add value to users' devices by helping them discover the newest innovations and features". Samsung is also bringing Quick Share to older phones, giving users a way to share photos, videos and other files to people nearby. With Music Share, you can extend your paired Bluetooth connection and you don't need to disconnect for a friend to play their music on a speaker or auto stereo. So far, the OTA is only rolling out in a few locations, among them the Netherlands and Germany, but it probably won't take too long until it reaches other regions.