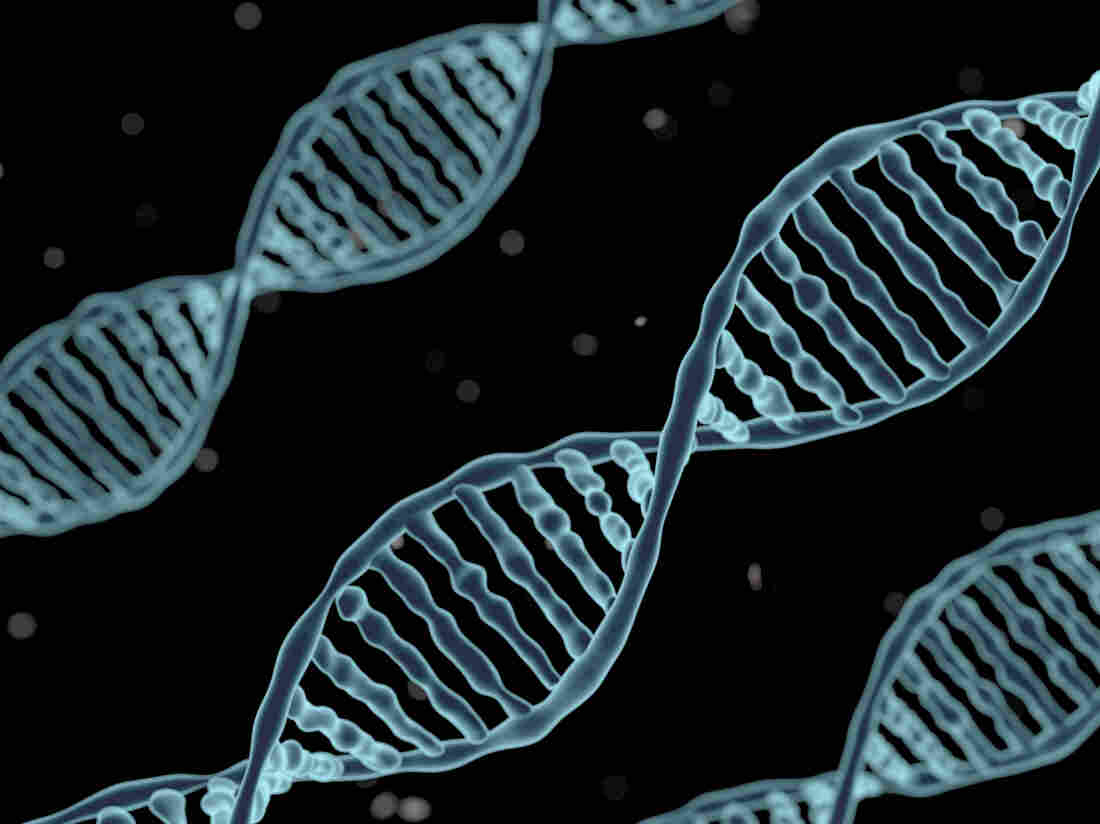 Sankararaman and Durvasula estimate that the ghost species split between 1 million and 360,000 years ago from the lineage that produced modern humans and Neanderthals, and that members of that species interbred with Homo sapiens sometime in the past 124,000 years.

In ancient times the world was home to many related species or subspecies of human and when these groups came into contact, mating was not out of the question. These traces have been observed in the genes of modern humans, and they were found when genomes from West African populations were analyzed.

The study, by Arun Durvasula and Sriram Sankararaman of the University of California, Los Angeles, published this week in the journal Science Advance, sequenced the genomes of people from four modern West African populations.

Sriram Sankararaman, a computational biologist at UCLA and one of the study's authors, said: 'It's nearly certainly the case that the story is incredibly complex and complicated and we have kind of these initial hints about the complexity'. For their study, the scientists carried out a large scale comparison of the genomic variety in modern humans, Neanderthals and Denisovans.

Their data indicated that a wave of modern humans left Africa for Europe about 200,000 years ago and interbred with Neanderthals, before migrating back to Africa. Studying the genetic markers floating around the Homo sapiens DNA pool can shed light on where our ancestors made contact with other human subspecies. The results showed that in all the genomes interbreeding had occurred.

The topic of human evolution has been yielding exciting discoveries with every new kind of fossil found or new population genetics research.

Homo sapiens first appeared a bit more than 300,000 years ago in Africa and later spread worldwide, encountering other human species in Eurasia that have since gone extinct including the Neanderthals and the lesser-known Denisovans. The researchers tracked how new variants of genes arose in each branch of humans.

It's also possible that the ghost DNA found in this study comes from multiple groups, Browning added. Their impact was highly substantial, ranging from 2% to 19% of the populations' genetic ancestry.

Well-established research, the study says, has established the existence of Neanderthal DNA in modern European populations, and Denisovan DNA in Oceanic populations.

"We do not know what this African population may have been".

The unknown group "appears to have split off from the ancestors of modern humans a little before when Neanderthals split off from our ancestors", he says. But actually knowing who those ancestors were, how they interacted, and where they existed is going to take fieldwork to find their fossil and archaeological remains. "We haven't discovered enough fossils in most of Africa to say we know what was there".