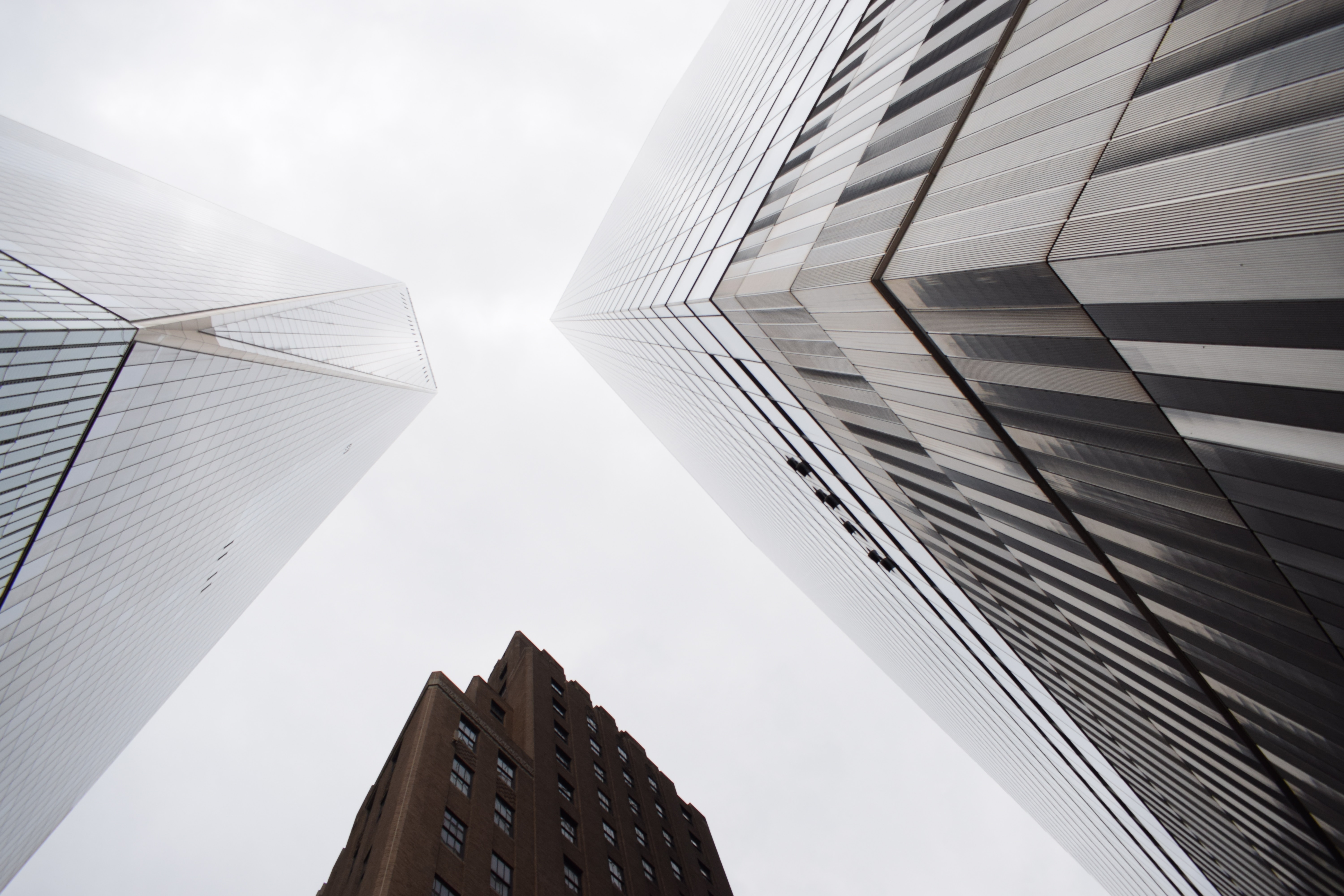 The Pound New Zealand Dollar (GBP/NZD) exchange rate held steady this morning, with the pairing now trading around NZ$2.01 as the risk-sensitive "Kiwi" continues to be held back by rising concerns over China's coronavirus outbreak.

The last time the OCR was changed was in August, when it was cut by 0.5 percentage points to one per cent - a record low.

The Reserve Bank of New Zealand released a statement about the decision to leave the OCR unchanged.

The statement pointed out that NZ employment "is at or slightly above its maximum sustainable level while consumer price inflation is close to the 2 percent mid-point of our target range".

"The Committee discussed the reasons for an expected pick-up in growth over 2020, including monetary and fiscal stimulus and the high terms of trade". There were also indications household spending growth will increase, the bank said. Westpac Banking Corp. economists estimate the shock will reduce first-quarter economic growth to just 0.1% from a previous forecast of 0.7%, while ASB Bank projects a 0.1% contraction. Slower global growth over 2019 acted as a headwind to domestic growth. House-price growth is gathering pace, business confidence is beginning to recover from a slump and unemployment unexpectedly fell to 4%, matching a decade-low, amid signs of wage pressures.

"Overall, the inflation environment is now looking a little firmer than the RBNZ had expected at the time of the last policy statement in November", said Satish Ranchhod, an economist at Westpac in Auckland.

In the near-term, the virus remains the key story for NZD: the longer the outbreak keeps the Chinese economy in lockdown mode, the more concerns around the negative implications for highly-exposed economies such as New Zealand will mount, thereby putting a lid on any decisive NZD rally.

"Nevertheless, some sectors are being significantly affected".

The economic impact of Covid-19 still looms - and Governor Adrian Orr says they assume parts of our economy will feel the pinch short-term.