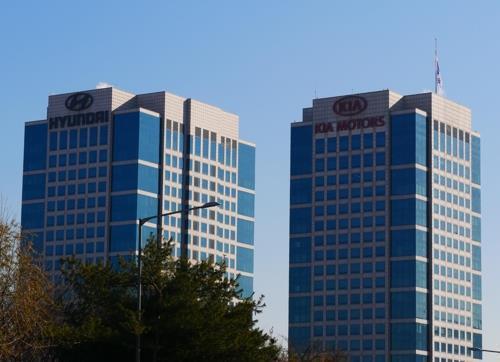 The electric vehicle platform will be based on Canoo's proprietary skateboard design, according to the agreement that was announced Tuesday.

The move will help both Hyundai and Kia reduce their development cost for EV models which would also allow them to make the vehicles more affordable for their customers.

Albert Biermann, head of R&D at Hyundai Motor Group, said, the high speed and efficiency of Canoo in developing EV architecture are impressive, and by partnering with Canoo, it will help Hyundai to become one of the primary mobility industries in future.

The collaboration with Canoo will help Hyundai and Kia electric vehicles, as well as so-called objective, built vehicles.

While the company is pretty new in the EV market, their new skateboard design has been getting a lot of attention. This is the second such deal being announced this year by the Korean automaker - in mid-January, Hyundai and Kia had said they were investing US$110 million (RM455 million) in United Kingdom startup Arrival to jointly develop electric commercial vehicles.

The first all-electric model from the company is expected to surface next year, however vehicles underpinned by the new Canoo platform will take until around 2024 to materialise.

LA-based Canoo is a relative newcomer on the EV scene, first being established in late 2017 with the goal of making electric mobility easier, particularly in urban situations.

The California startup Canoo emerged from its stealth mode less than five months ago (just 19 months into its existence) and presented a radically rethought subscription-based vision for getting around-including four distinct vehicles. Canoo plans to launch the first electric vehicle in 2021.

The future PBVs will be tailored specifically for shared-service and logistics companies, and could replace traditional vans and commercial vehicles in certain scenarios. A bold design capitalizing on the space EV technology affords, catering to the needs of today's consumers. Armed with creative thinking, cooperative communication and the will to take on all challenges, we are working to create a better future for all.