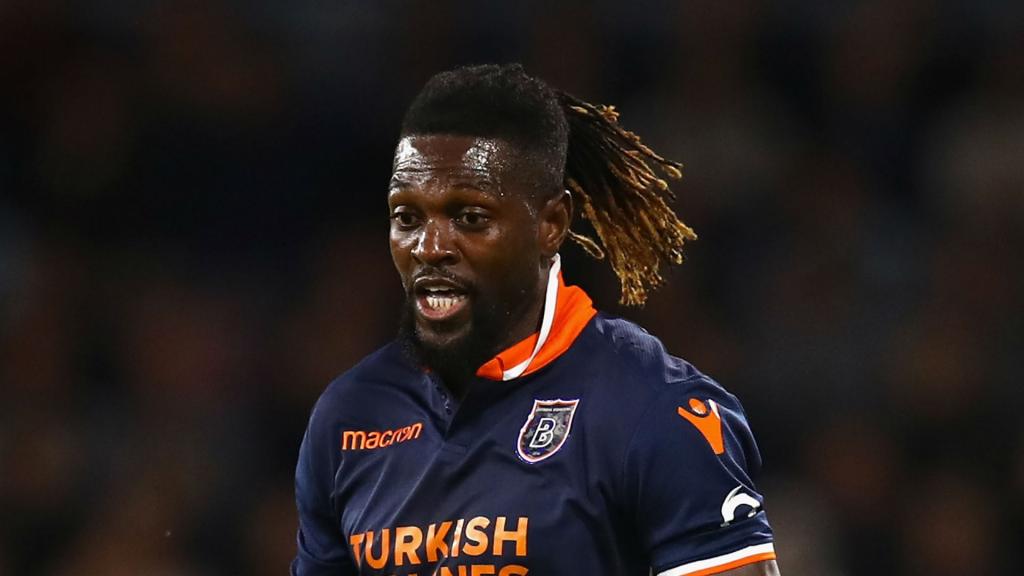 Olimpia president Marco Trovato said last week that he wanted 20,000 new members to sign up in order to announce the arrival of Adebayor on Monday, though the deadline was extended by 24 hours.Shortly after revealing that 14,922 people had signed up with the club, Olimpia made the former Togo international's arrival official.

Adebayor was without a club, with the 35-year-old recently becoming a free agent having ended a brief spell with Turkish side Kayserispor in December.

The pair previously spent 18 months together after signing for City in 2009 under then manager Mark Hughes.

Club Olimpia who are now sitting fifth on the topflight standings in Paraguay want to fight for the title and they believe Emmanuel Adebayor is capable of helping them in front of goals.

So far in his career, Emmanuel Adebayor has only won one title which was the 2010/11 Copa del Rey with Spanish giants Real Madrid.

In 446 league appearances spanning four different countries, Adebayor has 161 goals to his name and 52 assists.

Adebayor has 66 global caps and won the African Footballer of the Year award in 2008.