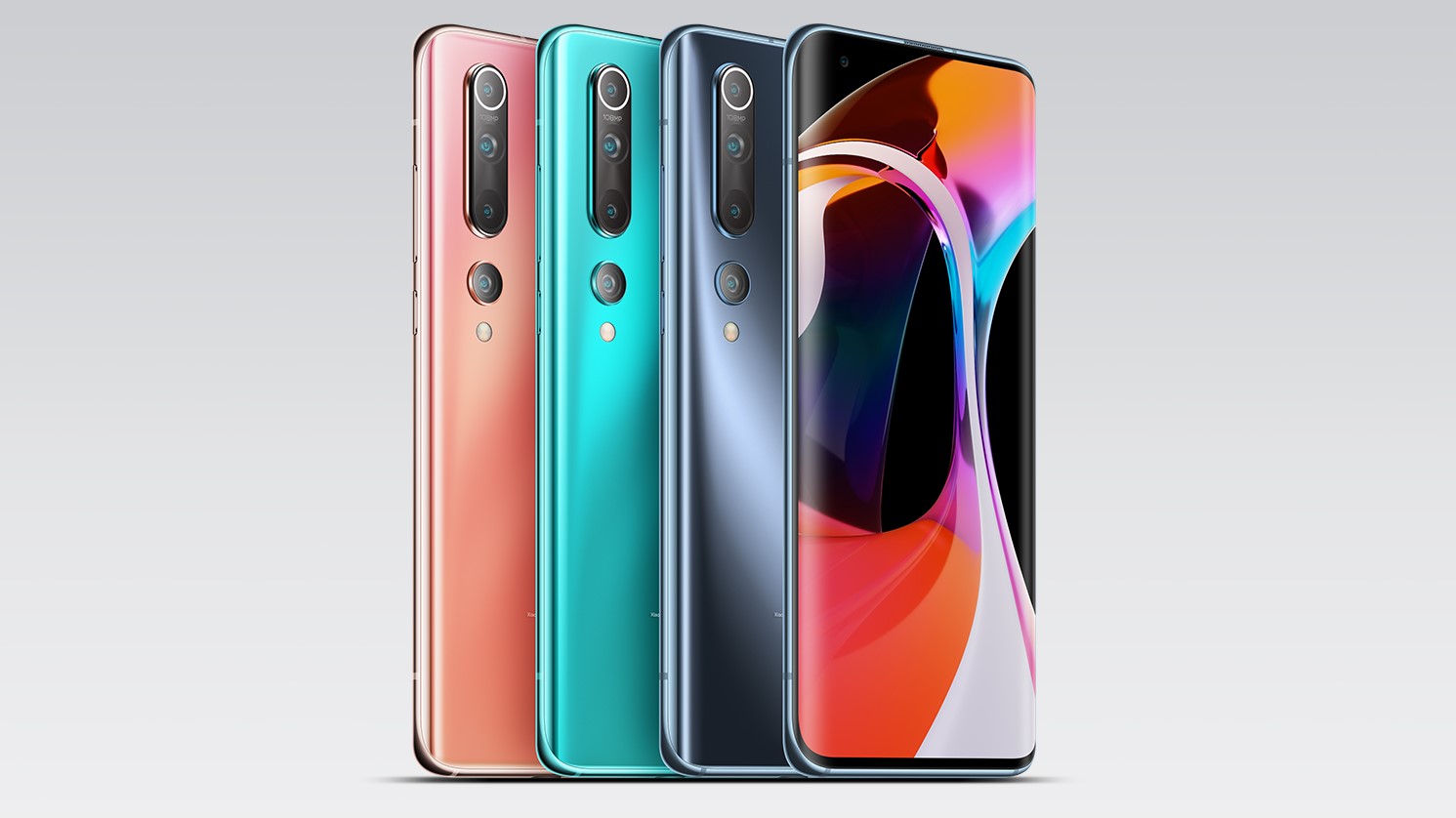 The details in this leak confirms a lot of the specs that were revealed previously. 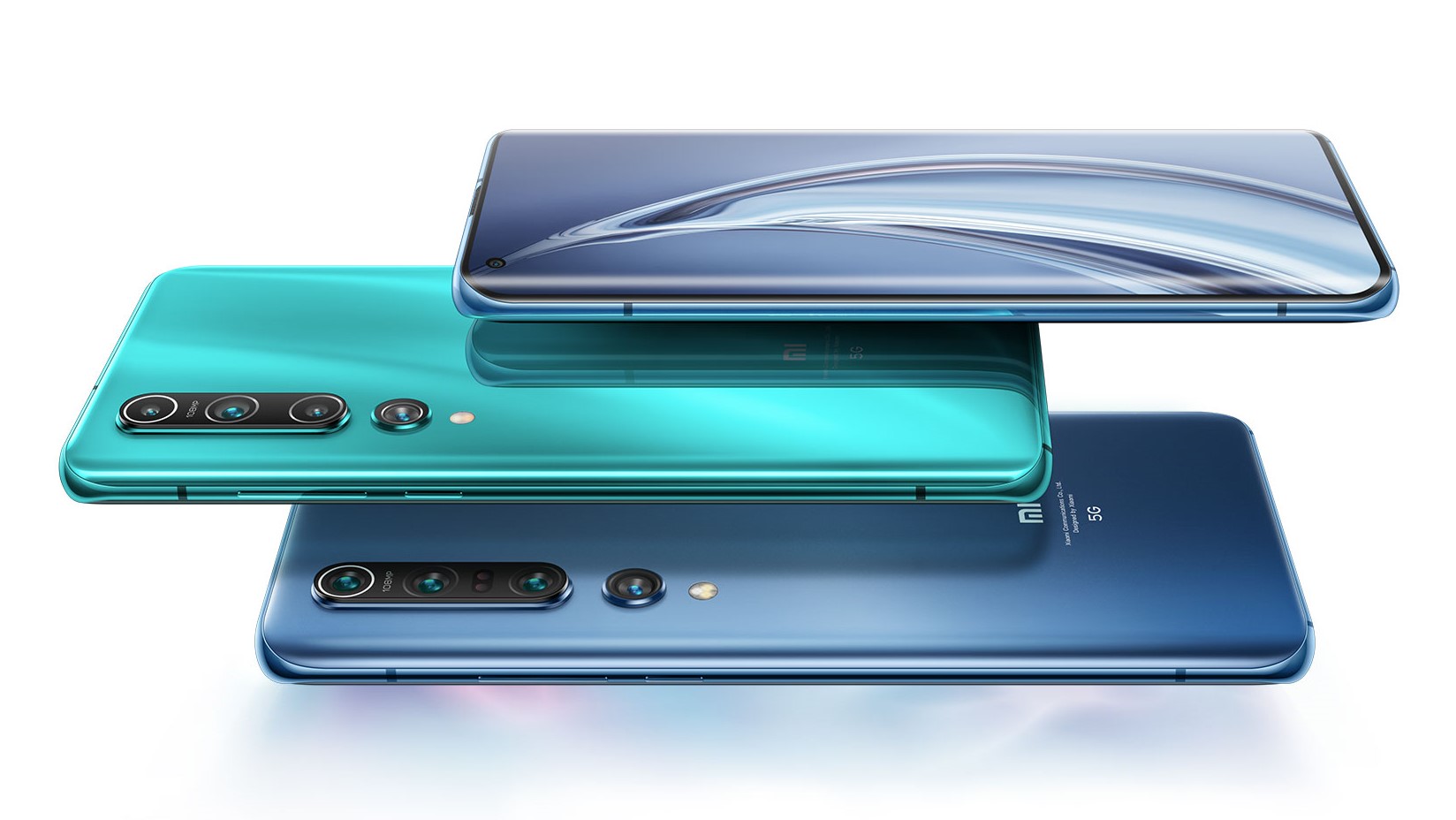 Under the hood, Mi 10 is backed by the latest Snapdragon 865 chipset from Qualcomm. This series has the Xiaomi Mi 10 and Xiaomi Mi 10 Pro.

For videos, they found that the Mi 10 Pro offers very efficient video stabilisation and it also offers fast and accurate autofocus in both bright and low light situations. In terms of connectivity, the Mi 10 is likely to support 5G, Wi-Fi 6, Bluetooth, dual-frequency GPS, NFC, and an infrared (IR) blaster.

Cameras are important on the Mi 10 and Xiaomi uses a 108-megapixel camera as the main unit that consists of a 1/1.33-inch sensor along with OIS. You get a dual-curved display on the front (now with a punch-hole selfie camera) and a glass back with quad-rear cameras. It's a rather good looking device that will hopefully make its way to Malaysia. The latest Xiaomi Mi 10 launch event will take place via an "online-only broadcast" today. Let us know on our Facebook page and stay tuned to TechNave.com for more updates like this. The Mi 10 has a 108MP main camera, 2MP macro camera, 12MP telephoto lens and a 13MP ultra-wide camera.

The Mi 10 and Mi 10 Pro both feature quad or four cameras at the back. The camera also adds Smart shooting which can intelligently eliminate shadows. You get an AI Pixel camera with an improved color palette and other features including Super Night mode, smooth zooming in videos, movie mode, and more. Xiaomi Mi 10 is equipped with a 3000mm² large VC liquid cooling plate + graphene + multi-layer graphite cooling system.

Alongside the Mi 10 and Mi 10 Pro, Xiaomi also unveiled a bunch of companion accessories including a snap-on air cooler (129 yuan) that should reduce the temperature by up to 10-degrees, a wireless charger+speaker combo (249 yuan), and 30W wireless charging stand (199 yuan) in China.