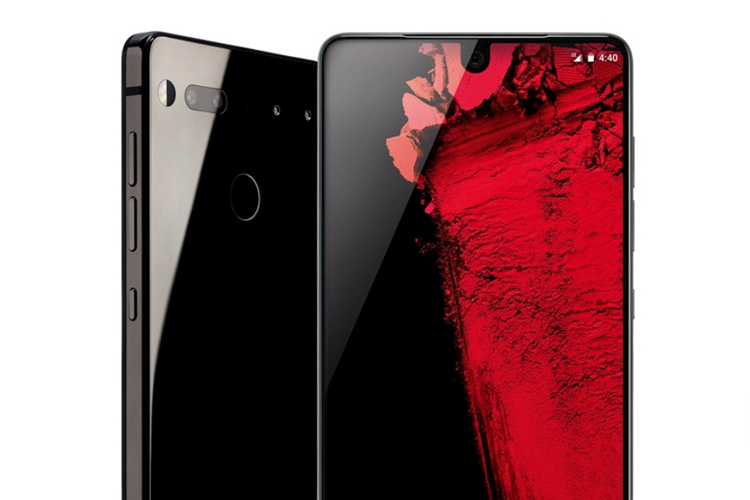 KUALA LUMPUR, Feb 13 ― It's not even been 3 years since Essential, the smartphone startup from Android co-founder Andy Rubin, launched its first smartphone: The Essential Phone.

On Wednesday, his company posted a vague blog post that said Essential has "no clear path" to deliver its next planned product.

"Our vision was to invent a mobile computing paradigm that more seamlessly integrated with people's lifestyle needs".

"But the team at Essential explains that there is "no clear path to deliver [Project GEM] to customers".

Essential will shut down operations, leaving a slew of Essential Phone users with a final February security update and its Gem phone concept, which it had been working on for some time.

Rubin was a co-founder of Android, which Google bought in 2005.

The company also was forced to face controversy over Rubin's departure from Google, after he reportedly received an exit package worth $90 million as he faced allegations of sexual misconduct. But his attempts to make a comeback appear to have lost steam, despite Essential raising $330 million in venture capital funding, according to Crunchbase.

Still, the smartphone showed off by Rubin earlier (Project GEM) didn't really look practical to me - and perhaps investors felt the same way.

As a parting gift, Essential's closure-announcing blog post includes a slew of professional videos showing off the Gem so far - which seems like a finalized design with apps, services, camera, and voice control all optimized for the tall-yet-narrow format. Despite the hype, the Essential PH-1 failed to pick up. Essential stated, "For developer fans, a prebuilt of our vendor image and everything else needed to keep hacking on PH-1 will be hosted on our github".

Essential Products announced today that the company is discontinuing operations and shutting down. Newton Mail will be available through April 30, 2020.