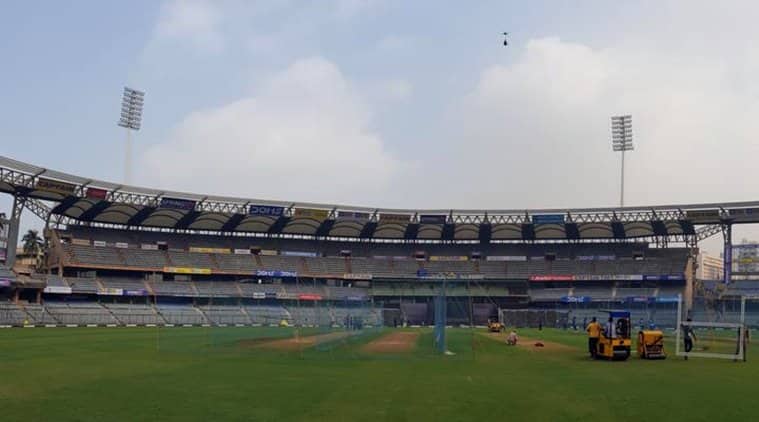 Australia made short work of the target, racing to a resounding victory in 37.4 overs with David Warner (128 not out off 112) and Finch (110 not out off 114) smashing unbeaten centuries, making the Indian attack look rather ordinary.

Despite the early loss of Rohit Sharma (10), India seemed to be in a strong position as Shikhar Dhawan (74 from 91) and KL Rahul followed up last week's match-winning partnership of 97 against Sri Lanka with another sizeable stand.

India, world-ranked No 2 in ODIs, suffered a middle-order collapse on their way to being bundled out for 255 in the final over of their innings after Australia captain Finch won the toss and opted to field in the first of the three-match series. They simply ran away with chase, sharing 30 boundaries and five sixes between them. "To put India down to just 255 at home was incredible, and to then close down the game like we did was brilliant".

In putting on an unbroken 258 for the first wicket, Warner and Finch compiled the highest partnership by any pair in an ODI against India.

As for the match, India faced a bad defeat as the Aussies gave the host a 10-wicket hammering in the series-opener. What top-three will they go with?

At a time when many are questioning the Indian skipper's decision to drop himself to number four for accommodating Rahul at three, Dhawan said it was Kohli's choice to do so. "Today was one of those days when we weren't allowed into the game at all". It's a very strong Australian team, and if you don't play well enough, they will hurt you.

Later, reports came out that he has not travelled with the team for the second ODI in Rajput.