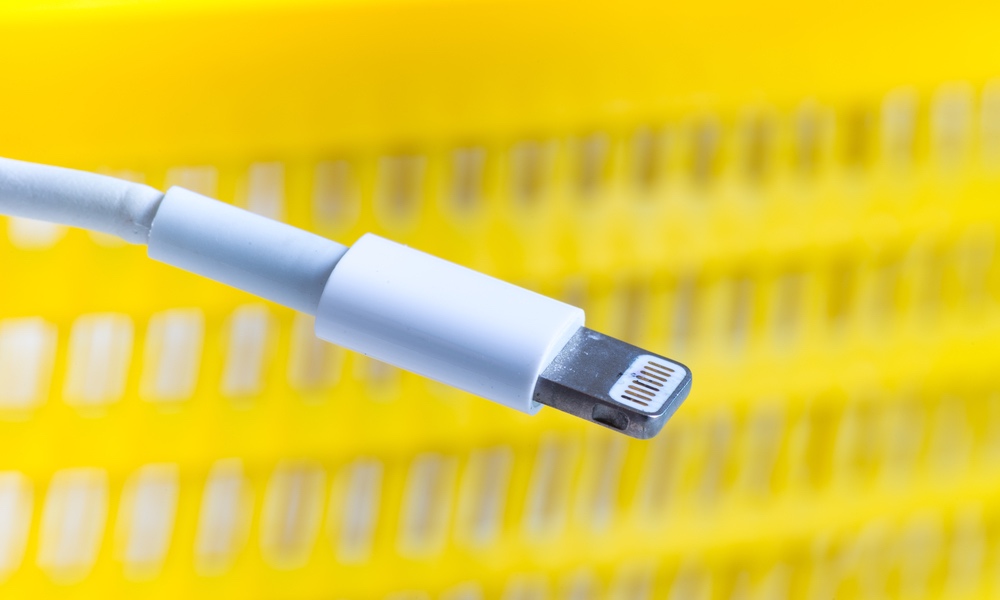 The proposed options include the legacy micro-USB port, Apple's proprietary Lightning connector, and the much more common USB-C.

The Commission's approach of "encouraging" industry to develop common chargers fell short of the co-legislators' objectives.

With targets of reducing waste and increasing consolation, European lawmakers at the present time will debate whether or no longer all smartphones, capsules, and various transportable devices will must fetch a standardized charging port akin to USB-C. For years, the European Commission has been pushing for a single charging method for mobile devices, even for Apple's devices as well.

Pointing to the electronic waste that is produced due to the use of different chargers, the European Union says a common charger should fit "all mobile phones, tablets, e-book readers, and other devices'".

More news: Google to Kill Chrome Apps Across All Platforms

Technically speaking, the new European Union standards published in 2010 allowed Apple this wiggle-room, since the stated goal was to reduce electronics waste by allowing users to keep their existing chargers when purchasing a new mobile device. Stay tuned to TechNave.com for more viral news.

More than 1 billion Apple devices have shipped using a Lightning connector in addition to an entire ecosystem of accessory and device manufacturers who use Lightning to serve our collective customers.

However, its doubtful that they will decide over micro-USB to be the standard as it's now getting obsolete and USB Type-C is newer standard that companies are moving towards.

Apple fans your iPhone user experience might witness a big change as the Cupertino tech giant might do away with the Lightning connector. While some members want the policy to be regulated, forcing companies like Apple to comply, there is still a possibility that it will be implemented with a voluntary approach, which could simply be ignored, according to the European Commission.

An Inception Impact Assessment from late 2018 recognized that the "current market trend" is toward chargers with detachable cables, along with the move toward wireless charging standards that could eventually obviate the need for any kind of common connector.

While Apple has not responded to this recent development, the company had earlier said that a single charging port would "freeze innovation rather than encourage it".

Apple also suggested it could tiptoe around the regulations by including what it calls "unnecessary cables or external adapters" inside boxes.