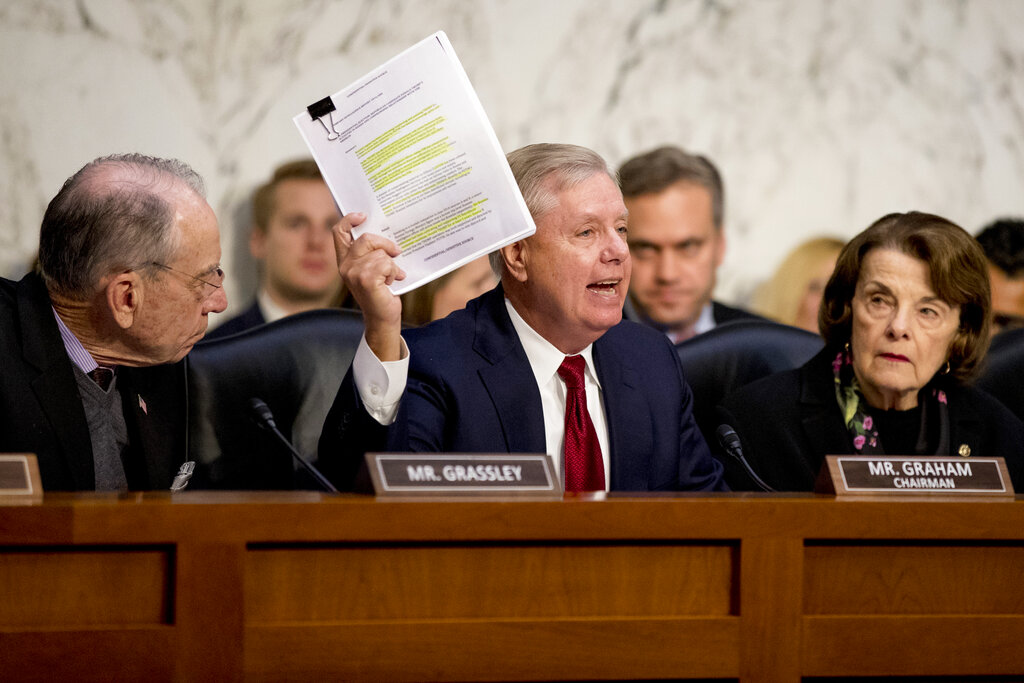 President Trump on Sunday called for an apology from FBI Director James Comey amid the release of the Justice Department watchdog's report on the FBI investigation into connections between Trump's 2016 campaign and Russian Federation.

"If I were director, I'd be very concerned about it and diving into it", Comey told "Fox News Sunday" host Chis Wallace. The announcement set Trump off.

Asked by Wallace about comments Comey made previous year that he was sure officials at the Federal Bureau of Investigation were "responsible" when they prepared surveillance warrants applications for Carter Page under the Foreign Intelligence Surveillance Act, the former Federal Bureau of Investigation chief said he "was wrong". Still, the channel remains his go-to cable network for getting the word out to his supporters.

It was during an NBC News interview that aired Tuesday where Barr said, "These irregularities, these misstatements, these omissions were not satisfactorily explained, and I think that leaves open the possibility to infer bad faith".

'Remember how we got here, ' Comey said. Remember, I was going to jail, and lots of other people were going to jail'.

And it came "after the matter had been briefed to the highest levels within the FBI; even though the information sought through use of FISA authority related so closely to an ongoing presidential campaign; and even though those involved with the investigation knew that their actions were likely to be subjected to close scrutiny", the inspector general remarked.

"So now Comey's admitting he was wrong", Trump wrote on Twitter.

"The inspector general found significant mistakes and that is not something to sneeze at", Comey said.

'Because he's right, ' Comey added, referring to Horowitz. Seventeen things that either should have been in the application or at least discussed and characterized differently. It was not acceptable, and so he's right, and I was wrong. For a refutation of that ridiculous claim, we await the Durham report. "Full stop. That doesn't make it any less consequential, any less important, but that's an irresponsible statement".