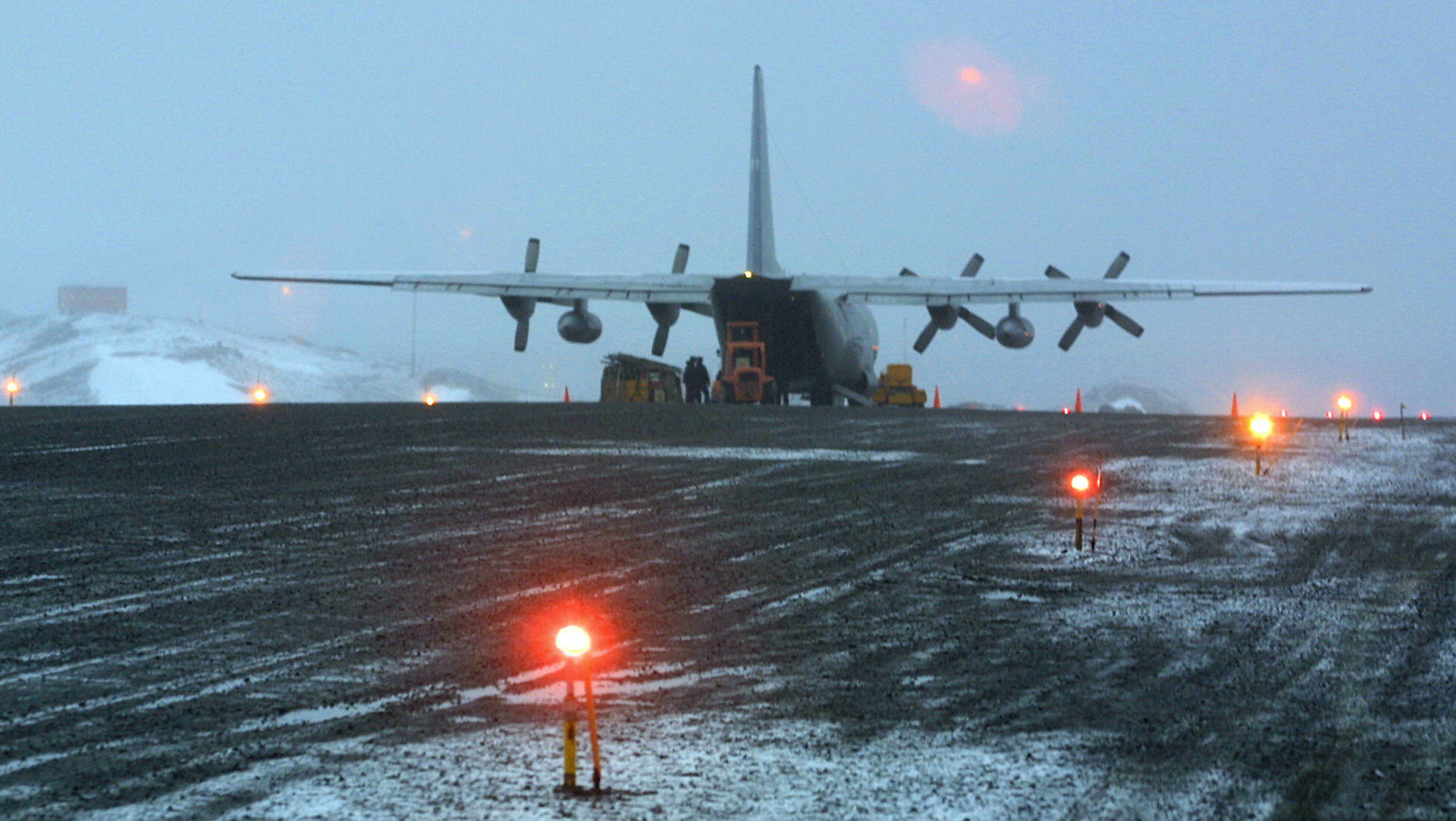 A Chilean military plane with 38 people on board disappeared while flying to a base in Antarctica, the Chilean Air Force said on Monday.

He said the plane, whose pilot had extensive experience, had been scheduled to return on Monday night.

The Air Force said it declared a "state of alert" over the loss of communication at 6:13 pm with the plane, and had begun a rescue operation with aircraft and Chilean Navy vessels.

There were 17 crew members and 21 other passengers on board, who were on their way to perform "logistical support tasks" such as repairing the floating oil pipeline that provides fuel for the base, said the Chilean Air Force.

More news: Ericsson hit with over $1 billion in fines for bribing government officials

A "dismayed" President Sebastian Pinera, whose country has been witnessing its worst civil unrest in decades, said in a tweet that he would fly to Punta Arenas along with Interior Minister Gonzalo Blumel. Operators lost contact with the aircraft a little over an hour later.

Drake's Passage, where the plane was missing, is infamous for severe weather conditions, including freezing temperatures and ferocious storms.

General Eduardo Mosqueira of the Fourth Air Brigade told local media a search was underway and a ship was in the area where the plane should have been when contact was lost. No emergency signals had been activated, he said.