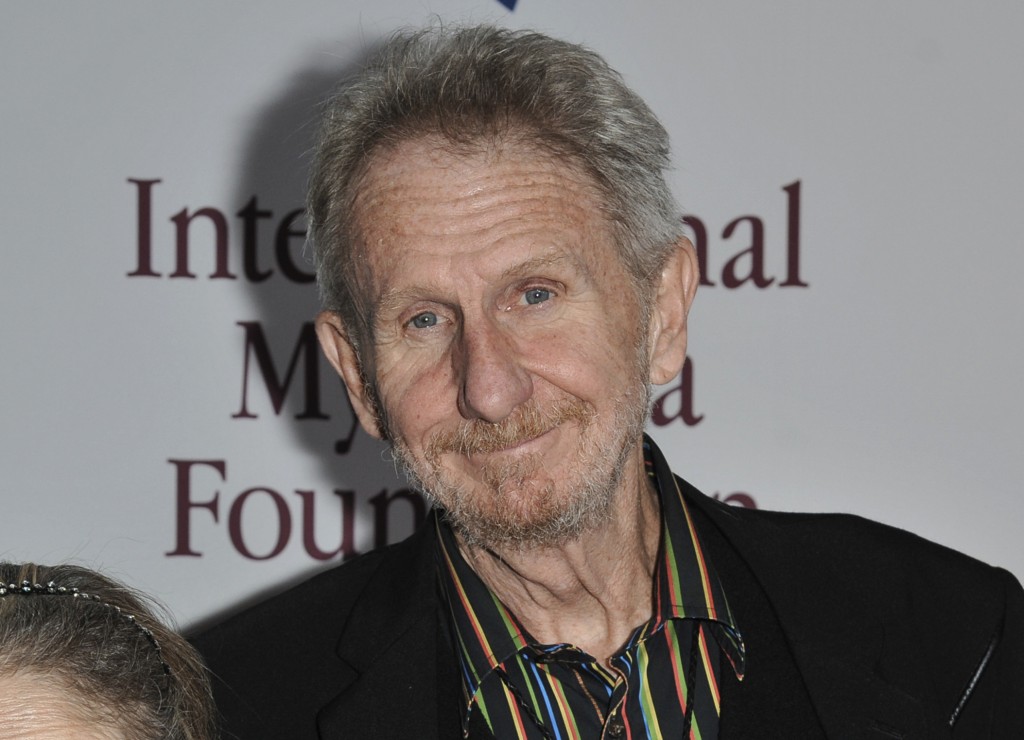 René Auberjonois, who played the Changeling Odo on Star Trek: Deep Space Nine, died at his home of metastatic lung cancer on Sunday at the age of 79. But he acted in theater and film, notably as Army chaplain Father John Mulcahy in Robert Altman's 1970 "MASH".

Auberjonois was a prolific television actor, appearing as Paul Lewiston in 71 episodes of "Boston Legal" and as Clayton Runnymede Endicott III in ABC's long-running sitcom "Benson" - a role that earned him an Emmy nomination for best supporting actor in a comedy in 1984. And in the 1990s, he played the shape-shifting alien Odo on "Star Trek: Deep Space Nine".

René Marie Murat Auberjonois was born in New York City on June 1, 1940, the son of Fernand Auberjonois, a Swiss-born foreign correspondent for US newspapers, and the grandson of a Swiss postimpressionist painter also named René Auberjonois.

The actor won a Tony on Broadway in 1969's "Coco" opposite Katharine Hepburn.

Late in his career, he worked with independent filmmakers including Kelly Reichardt, for whom he appeared in "Certain Women" (2016) and "First Cow" (2019), his final role.

He was nominated for three other Tonys for The Good Doctor, Big River, and City of Angels.

Auberjonois was also known for his voice roles, particularly in 1989's Disney Renaissance hit "The Little Mermaid", in which he voices Chef Louis and sang the memorable "Les Poissons".

Auberjonois is survived by his wife, Judith, his 2 children and three grandchildren. "He was a dedicated father and grandfather and he had a fantastic sense of humor".

William Shatner, who appeared in a number of "Star Trek" projects, issued a statement about his death as well. "I will keep you in my thoughts and remember a wonderful friendship with René".

Lindsey Graham wants training program suspended after Pensacola shooting
White House officials stressed on Saturday that the attack would not impact the close relationship between Washington and Riyadh. The FBI officially identified the shooter who killed three sailors at Naval Air Station (NAS) in the US state of Florida . 12/09/2019

New Robot With 'Emotional Intelligence' Arrives at Space Station
Myers-Briggs classifications are responsible for his introverted, sensing, thinking and judging personality. CIMON-2 and the original CIMON robot look like floating spheres with one flattened side. 12/09/2019