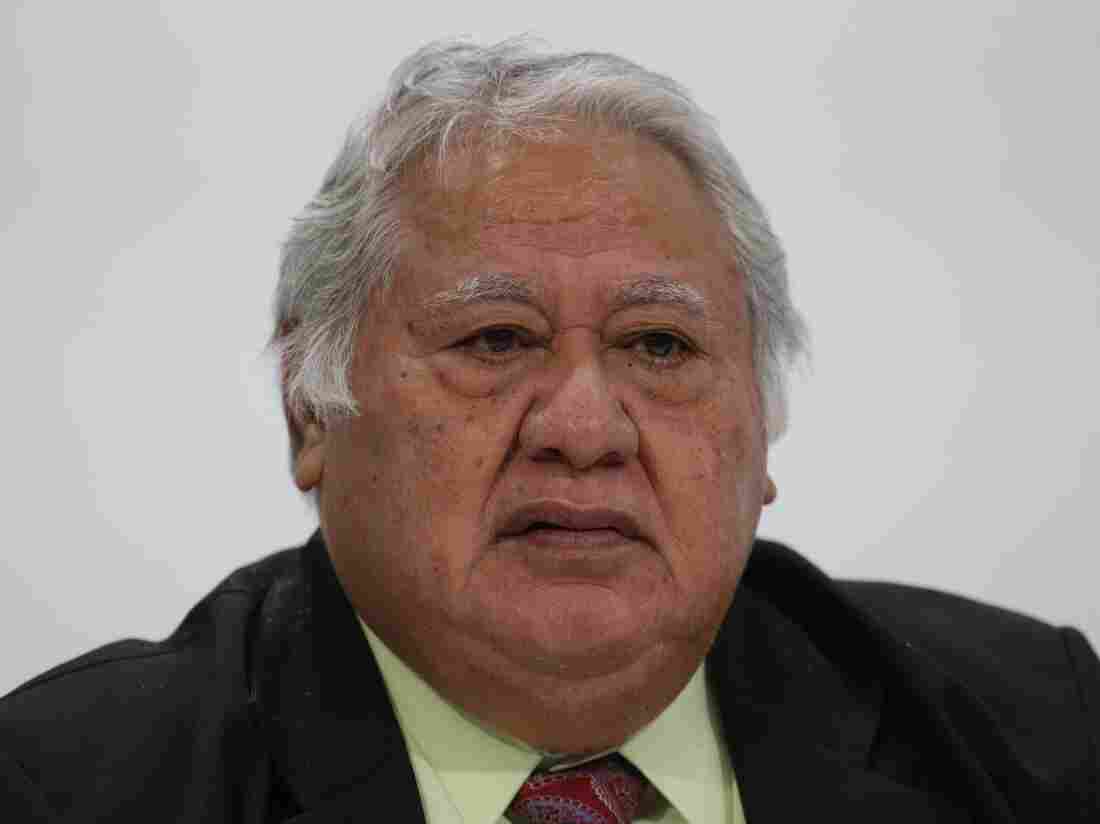 World Health Organization (WHO) medical officer for the western Pacific, Jose Hagan, said it was a grim reminder of the danger posed by "probably the most infectious disease that we know of".

Another 18 infants are critically ill in hospital and the crisis shows no sign of slowing, with 153 new cases in the past 24 hours, taking the national total to 3,881 in a population of 200,000.

Samoa's government said Monday that another five children had died within the past day from a measles outbreak, bringing the death toll from the epidemic to more than 50 as authorities race to vaccinate the entire population.

A New Zealand newspaper has caused outrage for publishing a cartoon that made light of the measles crisis engulfing Samoa, which has killed 55 people so far, majority children under the age of four.

The festering anti-vaccination movement in the United States is giving doctors and health officials a headache, but things are even worse on the island nation of Samoa.

Other nations, through either poverty or poor planning, have let immunisation levels slip, exposing their youngest members to a disease that aggressively attacks the immune system.

Since the crisis began in mid-October, there have been 3,728 measles cases, accounting for nearly two percent of the population.

The WHO reports there were more measles cases worldwide during the first six months of 2019 than in any year since 2006.

The Southern Pacific island nation's current outbreak is fueled by distrust and low vaccination rates. The deaths were later found to have been caused by medications that were wrongly mixed.

The latest deaths are two children aged between 1 and 4 years old.

A New Zealand journalist, Michael Field, who has an written a book on Samoa, called the paper "nasty and cruel".