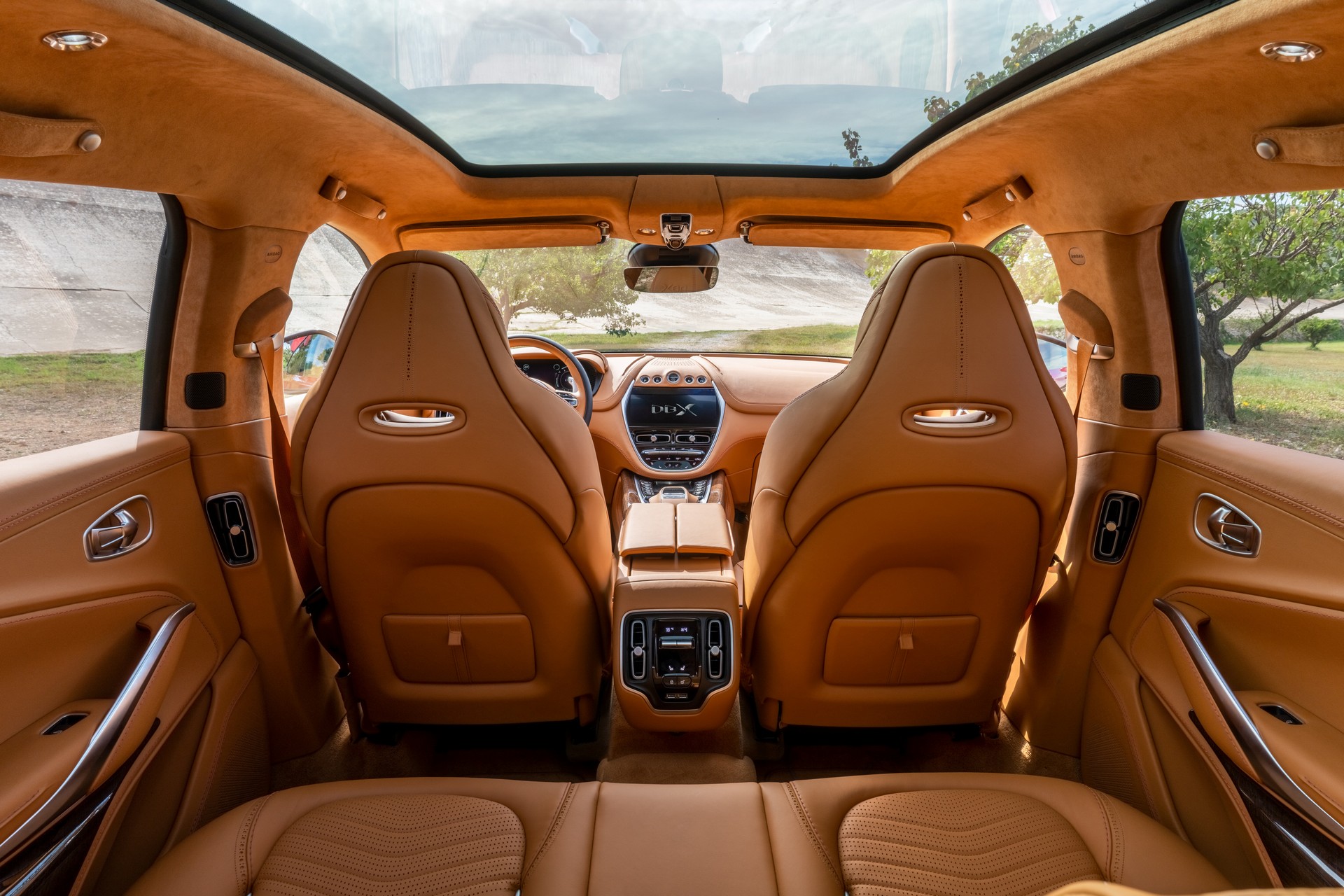 Prices for the new Aston Martin DBX SUV will start from £158,000 when ordering opens on Wednesday 20 November.

Aston Martin says it has developed the DBX to meet the needs of the 99th percentile male to the 5th percentile female, meaning it is aiming to present a very broad set of skills and attractions, for a wide target audience.

Aston Martin is counting on the DBX to spur demand in markets where wealthy individuals tend to favour more-rugged autos because of the poor quality of roads, such as China and Russian Federation. The length between the wheels allowed the design team to optimise cabin space while maintaining a sleek, low roofline.

Six months were spent simply perfecting the driving position; designers promise a clear view of the bonnet from the driving seat to help manoeuvrability in tight spaces.

"While the driver has been placed at the forefront of DBX's interior philosophy, key details throughout have been carefully considered to ensure the model delivers on all elements of the design team's initial brief", it said. Aston Martin confirmed each button and dial were carefully positioned after a lengthy discussion with the brand's Female Advisory Board. The company says it has integrated the screen in a way which minimises any interruption of flow and elegance.

Further bolstering the feeling of space is the new sweeping dashboard and center console design.

Aston Martin even invited a group of children into the design studio to assess how easy it is to get in and out of the DBX, and how comfortable for them it is to sit in.

Aston Martin said the DBX offers class-leading front and rear legroom along with a feeling of airiness inside the cabin, the latter courtesy of larger side windows and a full-length panoramic glass roof.

There's space at the rear too.

More news: China, US agree to roll back additional tariffs

Gaydon, England-based Aston Martin has also pegged future borrowing to the success of the Welsh-built DBX, with $100 million of bonds available only if it sells 1,400 cars by the middle of next year. Orders will open on November 20, the same day as the Beijing event, with deliveries starting next year.