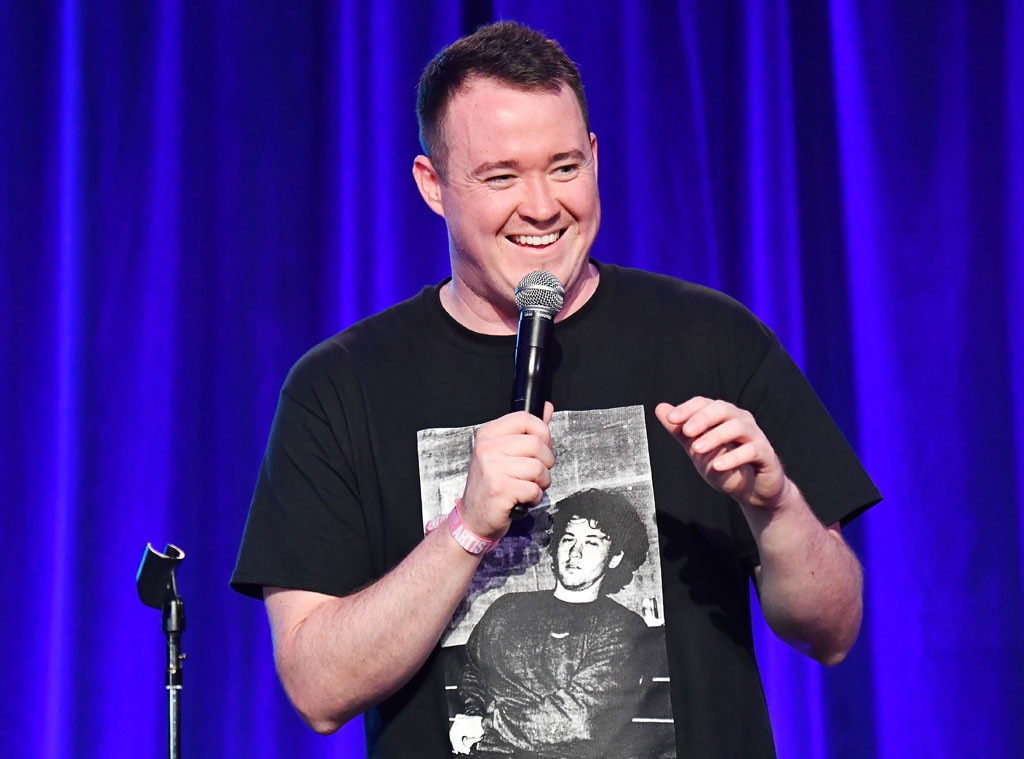 Although longtime SNL favorite Leslie Jones will be missing from our screens when season 45 of the the late-night variety show kicks off on September 28, viewers will have three new hilarious cast members to look forward to getting to know. Yang is now the first full time Asian castmember, and he seems like a brilliant choice to help round out the cast.

Gillis, Chloe Fineman and Bowen Yang were announced for the new season of SNL today.

In the two-minute clip from an episode titled "Ka-Pow", Gillis and co-host Matt McCusker denigrate Chinatown; in addition to using the anti-Chinese slur, Gillis mimics a Chinese accent and mocks the conventions of Chinese restaurants.

Fineman regularly performs with the Groundlings and was named a New Face at 2018's Just for Laughs Festival in Montreal. Former players Fred Armisen and Rob Schneider both are one-quarter Asian, but neither has been widely recognized for their Asian ancestry. Yang joined the series as a writer last season before making an appearance as Kim Jong-un.

Change is a constant at SNL, which is helmed by Canadian executive producer Lorne Michaels.

NBC nor Gillis has replied to Variety's request for comment.

Leslie Jones is leaving the cast of SNL to pursue other endeavours.

The show is back September 28 with host Woody Harrelson and musical guest Billie Eilish and returning comedians including Beck Bennett, Pete Davidson and Colin Jost.