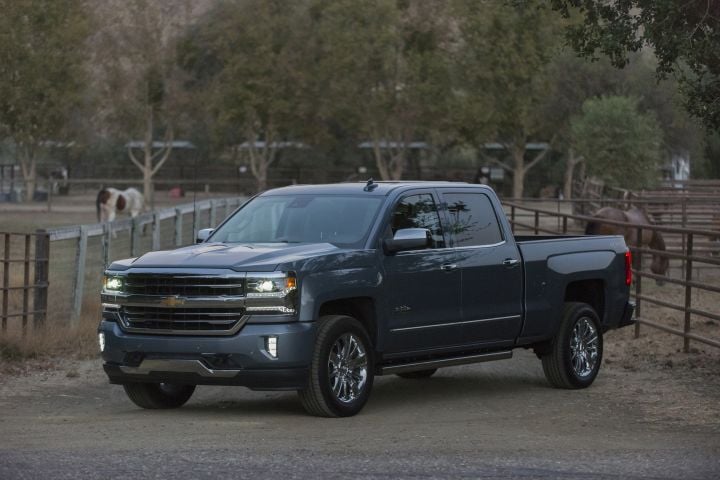 General Motors is recalling more than 3.4 million big pickup trucks and SUVs in the U.S.to fix a brake problem.

GM was prompted to take action based on field reports and customer complaint information. GM said it could affect braking in "rare circumstances". The amount of vacuum created by the pump may decrease over time, affecting the vehicles' brake assist feature by requiring more distance to stop.

The vacuum pump is lubricated with engine oil that flows through a filter screen. The problem behind the recall is the vacuum brake assist pump that these vehicles use. Reuters reports that GM is also recalling 270,000 other vehicles in the USA, including 177,000 2018 Chevrolet Malibu cars with 1.5L turbo engines because an engine error can disable the fuel injectors and 91,000 2019 Chevrolet Express and GMC Savana vehicles due to a seatbelt-unfastened warning-light issue. (You can also check if your vehicle is affected on this website.) While it may be frustrating to have to take your auto into the shop, having your brakes fail would be far more frustrating.