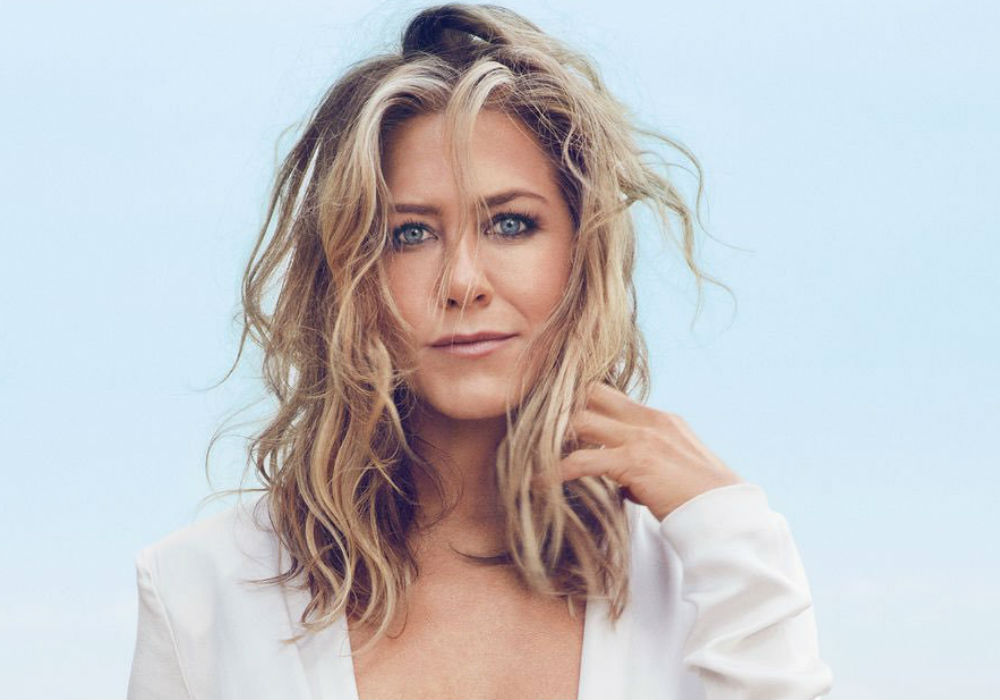 Momoa plays Baba Voss - a father of twins born centuries later with the ability to see - who must protect his tribe against a powerful queen intent on destroying the seeing newborns.

Set in the distant future, after a deadly virus decimated almost all of mankind, those who have survived have become blind. When all humanity has lost the sense of sight, humans must adapt and find new ways to survive.

So yes, while it's a little goofy to think about a tribe of blind warriors participating in massive hand-to-hand battles where it seems impossible to distinguish between friends and enemies, Momoa's towering physical presence and the show's lush locations lend it a mythic power which may easily pull us in when we see all of this in context. Emmy-winner Alfre Woodard is also along for the ride as Paris, Baba Voss' "spiritual leader".

The official synopsis reads: "In the far future, a virus has decimated humankind".

See is written and created by Steven Knight and directed by Francis Lawrence.

On top of that, Apple announced that their streaming service will cost just €4.99 per month, after a seven-day free trial, or a one-year free trial for anyone who buys a new iPhone, iPad, or Apple TV.

Among the original series Apple has teed up are The Morning Show, a drama starring Jennifer Aniston, Reese Witherspoon and Steve Carrell that is set against the backdrop of a TV network's morning news show, and For All Mankind, an alternate-history series about the space race in which the Soviet Union put a man on the Moon before the United States.

Apple has confirmed the United Kingdom launch plans for their streaming service.