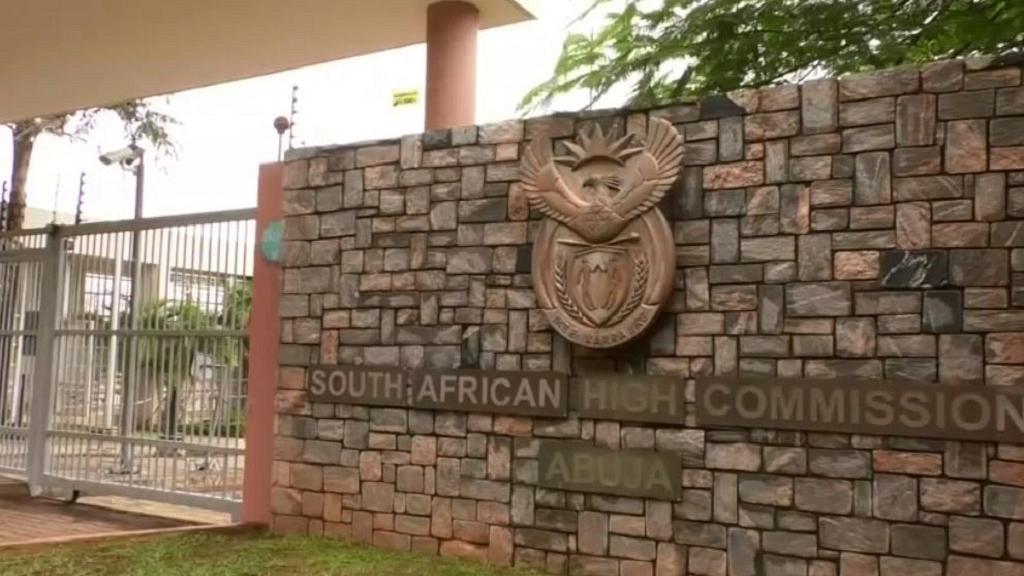 President Ramaphosa has also claimed to be working with ministers in the security to keep an eye on the violence and find ways to prevent it from occurring.

Meanwhile, following protests in retaliation to the violence in South Africa last week, MTN Group's largest subsidiary, MTN Nigeria - with more than 60-million subscribers - had to close all its stores and service centres in the country in fear of reprisals. Property in the city was destroyed and a Shoprite outlet in the Lekki zone looted.

The first person that died was a South African, killed by a foreign national.

Zambia's bishops said they were "deeply saddened" by the attacks.

The Guardian reports that Nigeria has achieved one part of her mission at the on-going FIBA World Cup in China when its team beat the hosts 86 to 73 to qualify for the Tokyo 2020 Olympic Games.

The latest outbreak of xenophobia has been less bloody but very damaging to South Africa's reputation at a time when the country can not afford such a blow, and while President Ramaphosa is trying to instil confidence in the country's future.

The Nigerian President Muhammadu Buhari sent an envoy to South Africa to "express Nigeria's displeasure over the treatment of her citizens".

Officials said several Nigerian businesses were attacked and burned down, though they said no Nigerians were killed. Nigerian artists Tiwa Savage and Burna Boy have publicly condemned the attacks, as well as the South African government.

The Nigerian envoy revealed that their country "does not seek an escalation in the ongoing situation".

South Africa has witnessed days of riots that mainly targeted foreign-owned shops, including Nigerian businesses. "Enough is enough. We will take definitive measures".

The violence has prompted popular entertainment personalities across the continent like Tiwa Savage and Burna Boy, in addition to other businessmen and women as well as academics to publicly disclose their decision not to travel to South Africa for any objective.

"The umbrella organisation of South Africa- based Nigerians will be encouraged to launch a business platform to support the formalising processes for as many informal businesses of Nigerians as possible in order to better capture the value and impact being created and contributed to South Africa's economic and social landscape". So South Africa should tell their people to put a stop to it. We are not an island and we need our fellow brothers and sisters for our economy to be stable. "My message was to say we are family with the other African countries", Buthelezi said, as his speech was met with disruption and chaos.