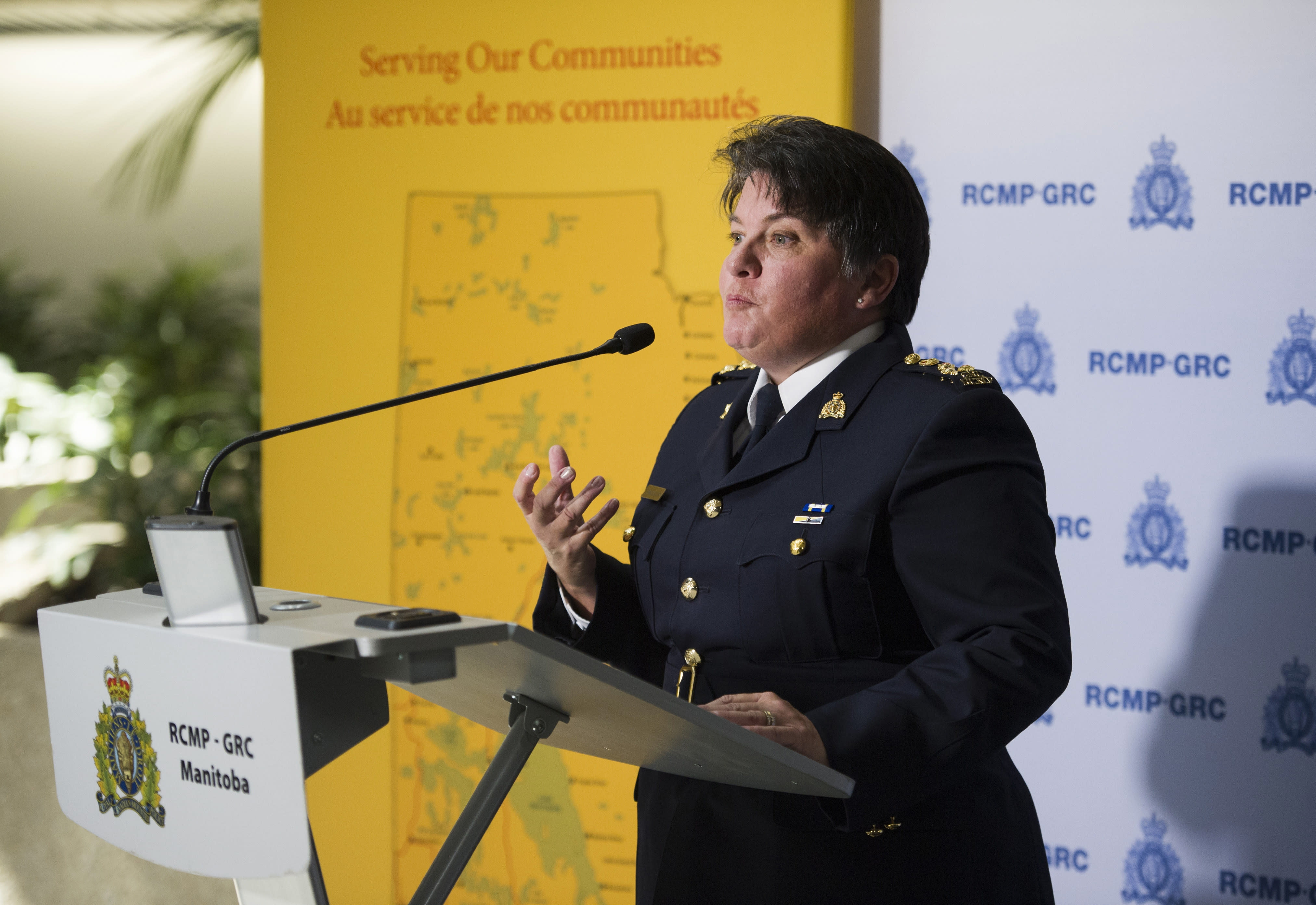 Police have been hunting the pair for more than a fortnight. Following the discovery, they were able to narrow down the search.

The autopsy results put a cap on the manhunt, which began July 23 when police announced Schmegelsky and McLeod were suspects in the three killings.

Police deployed tracker dogs, a drone and search planes equipped with infrared cameras to comb the hard, forested and swampy terrain, which was infested with mosquitos and home to bears and wolves.

"We are not cut from the same cloth, as you play the victim and don't acknowledge your hand in your child's upbringing and ultimate demise", wrote Kennedy Deese, the sister of Chynna Deese. A similar search was done around Gillam and police remain in the area.

"Investigators are now assessing all items located in Manitoba, along with the previous findings related to the three northern B.C. homicide investigations, in order to gain more clarity into what happened to Leonard Dyck, Lucas Fowler and Chynna Deese", the police statement said.

"To the families of everyone affected by the series of events over the last few weeks, I know it has been so very hard and I hope today's announcement can now begin to bring some closure", MacLatchy said.

On Aug. 6, police said some items linked to Schmegelsky and McLeod were found on the river's shore.

Ms Deese's brother, British Deese, said the family needed time to process the news that the suspects' bodies were apparently found. "But the closure for the victims' families is far from over", he said.

"We are speechless", Ms Deese said in a text message.

Initially, the pair were reported missing themselves after their vehicle was found torched in British Columbia - but police then discovered the third body, and the Vancouver teens were named as formal suspects. Perhaps investigators recovered fingerprints, DNA or firearms evidence that links the crime scenes.

Schmegelsky's father, Alan Schmegelsky, previously stated that his son was on a "suicide mission" and that he wanted to "go out in a blaze of glory".

McLeod and Schmegelsky grew up together on Vancouver Island and worked together at a local Walmart before they set off together on what their parents thought was a trip to Yukon for work. They went missing last month and authorities later considered them as suspects of the three murders.

RCMP also said they were investigating a photograph of Nazi paraphernalia sent to another user by Schmegelsky, who was also pictured in military fatigues brandishing an airsoft rifle and wearing a gas mask.

He said those families, as well as the McLeod and Schmegelsky families, continue to receive support.

"This is like travelling from London to Moscow coupled with the fact that they were travelling in areas that are not highly populated", Assistant Commissioner Hackett said.